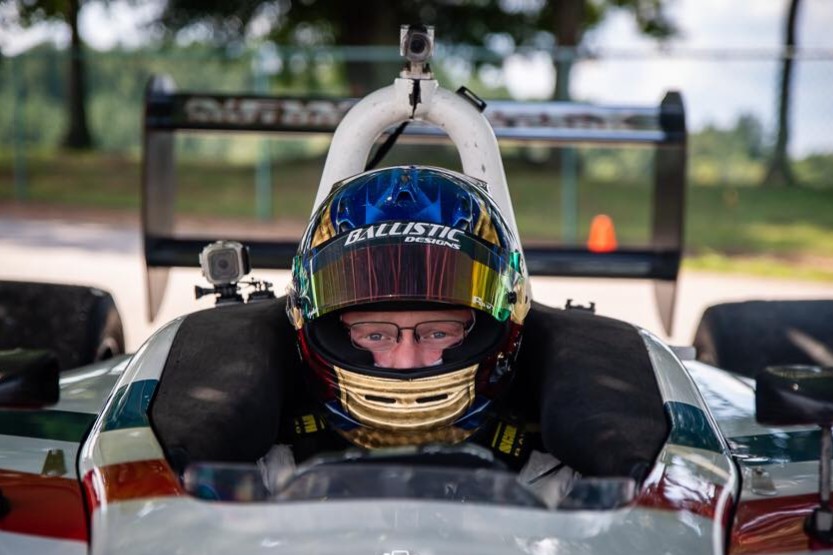 Reigning Atlantics champion Dario Cangialosi has sealed a move to Formula Regional Americas for this year with Global Racing Group.

The 20-year-old started his single-seater career two years ago and won the F1600 Championship Series title. He jumped straight up to Atlantics for 2019 and took a resounding title win, and had been looking at various options over the winter for his next step.

F3R America’s scholarship prize of a season in Indy Lights for the champion lured Cangialosi into committing to a full campaign in the regional Formula 3 series.

“We were kind of late in making a decision for the season, but when Honda announced the Indy Lights scholarship that was the tipping point, we had to make the move into FR Americas,? said Cangialosi.

?The value of the series to run at this level is unmatched and after speaking with [team owner] Christian Pedersen on the phone, I knew then Global was the team that I wanted to join.”

GRG won the driver and team titles in F3R Americas last year, and took victory in 13 of the season’s 16 races.

Speaking about Cangialosi’s announcement, Pedersen said: “We are always looking to work with great talent that also wants to put in the effort for continuous improvement and Dario falls squarely into that category.

“I have no doubt that Dario?s talent and great work ethic will bring him far and we can?t wait to help him on that journey.”

10 junior single-seaters you can race from home