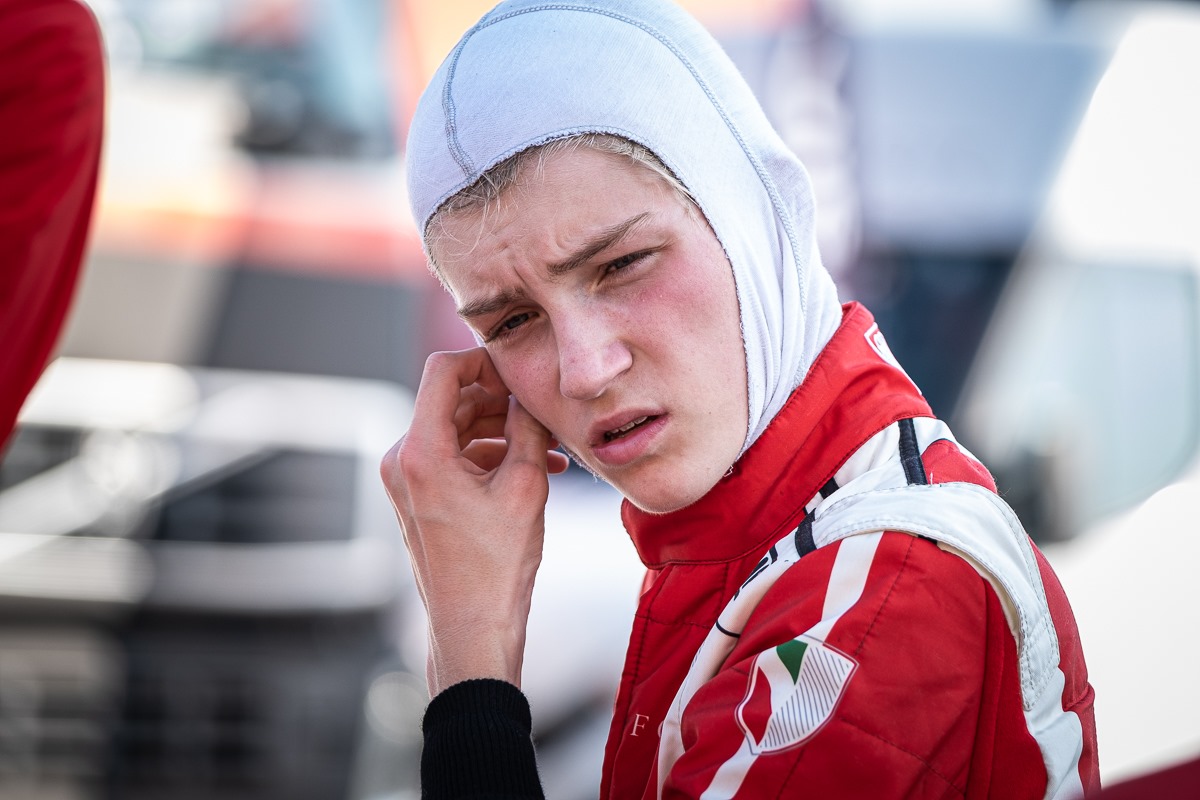 Reigning Danish Formula 4 champion Conrad Laursen is aiming to remain in the category next year with a switch to the Italian series.

His step up to cars in Danish F4, which ran only to three rounds as a result of the coronavirus pandemic, included two wins.

“2020 has really been up and down. It was great to take the title, but I would probably have liked to have done it in Sweden [the planned replacement final round] – it did not work that way,” said Laursen.

“COVID-19 has played a lot into this year, but after all, I got a lot of learning and a good season out of it in the end.

“We are currently testing with some teams in Italian Formula 4. Italy is considered to be probably the strongest series in F4 of them all, and therefore it is included in the considerations. I think it could well end up with me driving F4 in either Italy or Germany next year.”

Laursen tested at Imola last month with Prema, and actually joined the team for the first free practice sessions of the race weekend at the same circuit.

“The competition is of course stronger abroad, but Denmark has many good forces, which I have enjoyed this year.

“Among other things, you can drive earlier than in the other countries, and this offers many advantages. It’s a good way into F4 and you can learn it all without it all becoming extremely expensive and big.

“I feel really ready for 2021 after what I have delivered in the series this year. It’s technically, it’s set-up and feedback, as well as the starts, that I have really [improved] on this year. I have also learned a lot from analysing data in F4 this year, and it is certainly knowledge I look forward to working on next season.”

Benjamin Frislund, Laursen’s main title rival and team-mate at Team FSP this year, looks like he may return to Danish F4 in 2021. Sebastian Ogaard finished third in the points despite missing a round, as he doubled up in Italian F4 this year. He is aiming for a step up to Formula Regional European Championship.