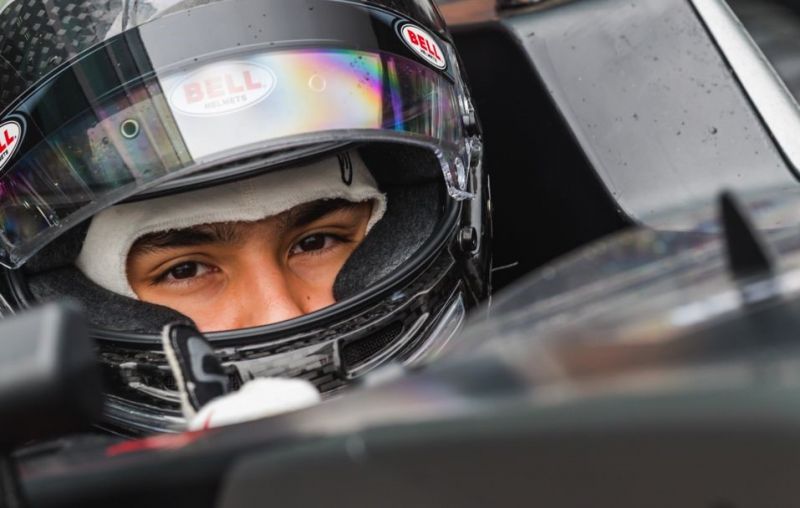 Euroformula Open returns at Monza this weekend with several changes to the entry list including two returning drivers and one Formula 3 debutant.

Chinese driver Daniel Lu will join BVM Racing, and will make his European and F3 racing debut in the process.

The 17-year-old is the 2017 winner of Renault Sport?s ?Road to Champion? scheme, which goes to the best Chinese driver over the last four rounds of the Asian Formula Renault series.

He will receive a scholarship from the Renault Sport Formula 1 team for 2018, and fully funded entries to AFR and Renault Clio Cup China if he chooses.

Lu made his car racing debut this January, entering one round in Formula 4 South East Asia and finishing in the top five in two of the races.

He has since been doing a dual campaign in Formula Masters Asian series (formerly known as Formula Pilota China) and AFR, winning the overall championship in the former and finishing second in Class A in the latter.

Lu will be joined at BVM by Daniil Pronenko, who returns to the team after withdrawing from the previous EFOpen round at Silverstone due to a funding issue.

Hingeley will drive for the rest of the season after impressing his sponsors with his performances on his first outing at Silverstone, where he took a sixth and a fourth in the two races.

Last weekend he secured third place in the BRDC British Formula 3 standings with his fourth win of the season at the Donington Park round.

Shlom drove for the team at the Estoril opener and in the 2017 Winter Series, where he won a race, and is not confirmed beyond Monza this weekend.

Fittje, who is currently sixth in the standings with two podiums, will join championship leader Harrison Scott at RP Motorsport for the rest of the season.