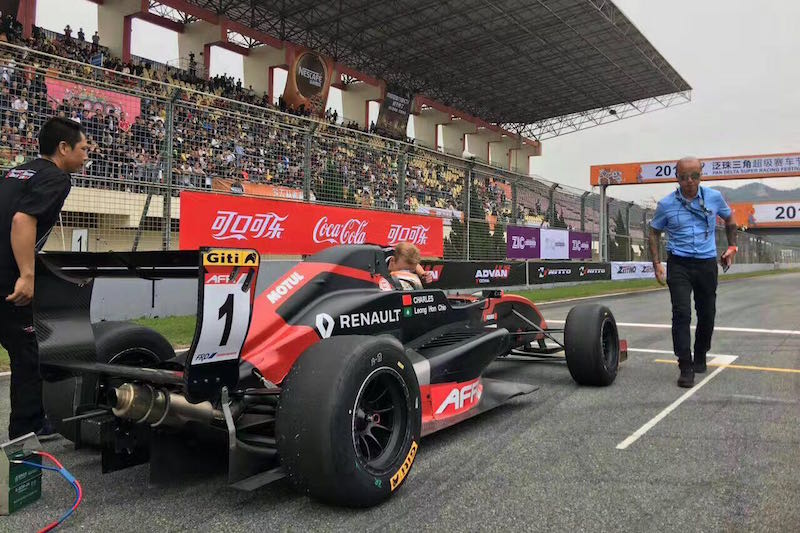 Asian Formula Renault champion BlackArts Racing will expand into Europe next season with a two-car campaign in the Northern European Cup.

The Hong Kongese team ran Charles Leong to the 2017 AFR title, and Mecanese driver Leong is set to drive one of its NEC entries.

Long-term there are plans to race in other European series, with the Formula Renault Eurocup being a likely destination for the team.

BlackArts Racing was set up in January 2015 and has become one of the most successful teams on the national scene in China.

It already has five titles to its name in AFR and is set to clinch another two, also with Leong, in Chinese Formula 4.

To accommodate the European expansion a new base of operations is being opened at Silverstone, where the FR2.0 NEC series is set to return next season.

The Academy will also expand, offering ?a full career pathway from junior series in Asia all the way to professional European series.?

Former AFR champions and BAR drivers Dan Wells and Josh Burdon are part of the driver coaching team, and they will be backed up by Super Formula driver and former FIA European F3 race-winner Nick Cassidy.