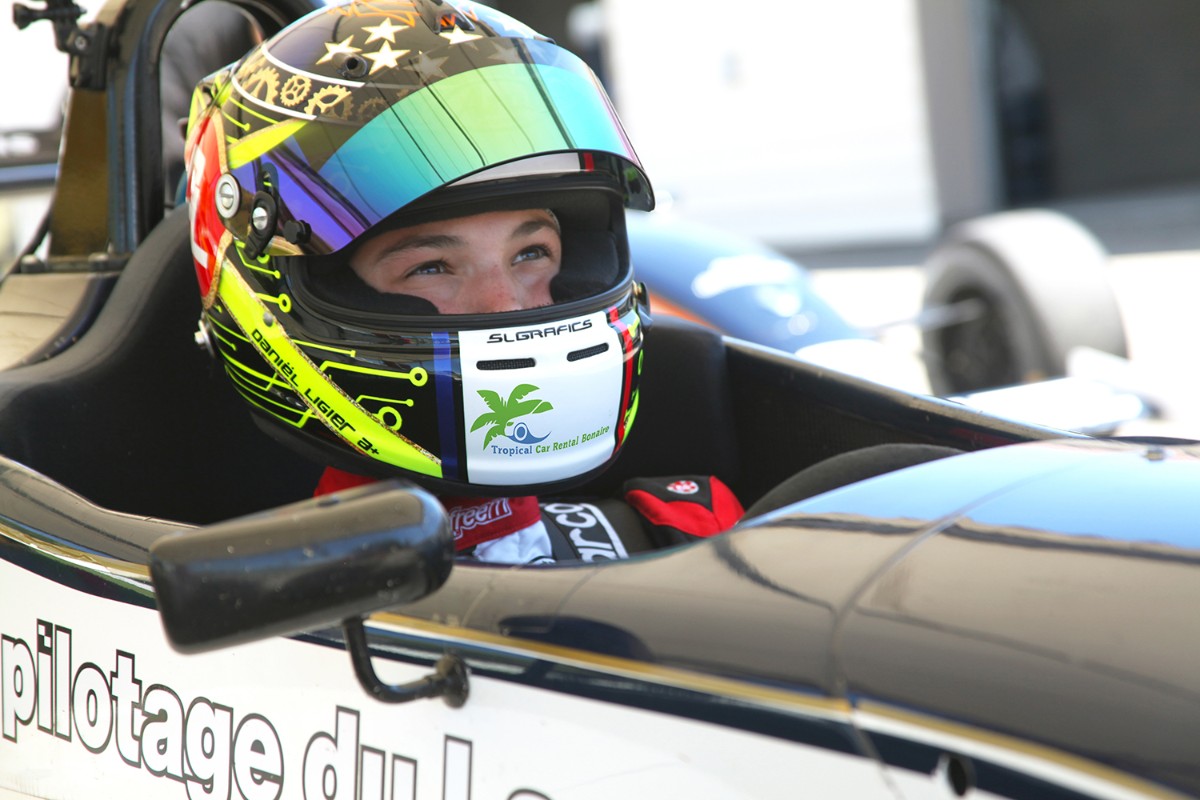 Three more drivers have signed up for this year’s French Formula 4 season, bringing the entry list up to 12 cars.

Daniel Ligier is a Franco-Dutch karter who is the Netherlands’ reigning IAME X30 Junior national champion and is 14 years old. Like many of the drivers who race in French F4, he will move to Le Mans once the season gets underway in August.

“I find it very exciting, it’s a huge step and I have to adapt to the new car right away,” said Ligier.

“I love the adrenaline that goes through my body because of the speed. I am ready to take on this challenge.

Ligier has been racking up car mileage in non-F4 machinery before his single-seater racing debut, as has senior karting graduate Loris Cabirou.

The Frenchman was a Volant Winfield finalist last year following his second season in junior karts, and spent 2019 competing internationally with limited success. During his karting career he has been a rival and team-mate to Sami Meguetounif, who is making his full-time single-seater graduation this year in French F4.

German 14-year-old Valentino Catalano has also committed to racing in France, but he has been preparing with multiple tests in an ADAC F4 car in his home country over the last 10 months.

He has been successful locally in junior karting, but did little in international competition before deciding to focus on his move up to single-seaters.

The heavily delayed 2020 French F4 season is scheduled to start at Nogaro on August 21-23.