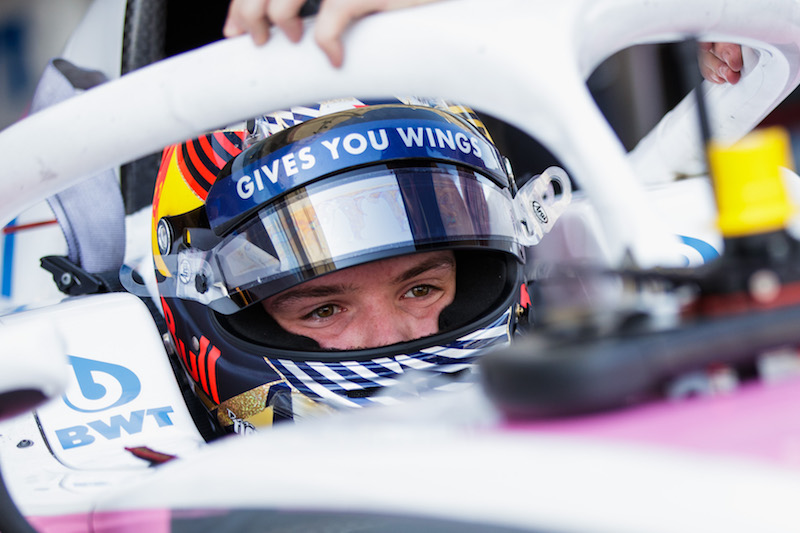 Ticktum joins the team that dominated the inaugural?Asian F3 season in 2018, with its drivers winning 11 of the 15 races and Raoul Hyman leading Jake Hughes in a Hitech one-two in the drivers’ championship.

He has the clear aim of winning the championship and scooping the extra Formula 1 superlicence points that he needs for potential graduation next year.

“I?m really looking forward to taking part in a series with?a lot?of new circuits to me,” Ticktum said. “The main reason is to get my hands on some superlicence points.

“I will, however, benefit from extra track time over the winter at two prestigious circuits, so overall I am really looking forward to getting started.”?

The champion of the Asian F3 Winter Series is set to receive 10 points – more than enough for Ticktum to reach the required 40-point total before he races in Super Formula for the rest of 2019.

That is despite the latest version of the FIA International Sporting Code stating that to be eligible to award those points, championships must be held over a minimum of five different race weekends and visit at least three different circuits.

The Asian F3 Winter Series will be held over just three rounds: the first at Buriram in Thailand this weekend before two more at Sepang in Malaysia.

?We are pleased to add Ticktum and Pavan to our winter series line up,” said team manager Phil Blow.

“With their impressive on-track record, we hope to head up the order over the three rounds and score some promising results ? hopefully we can take the title home again.”