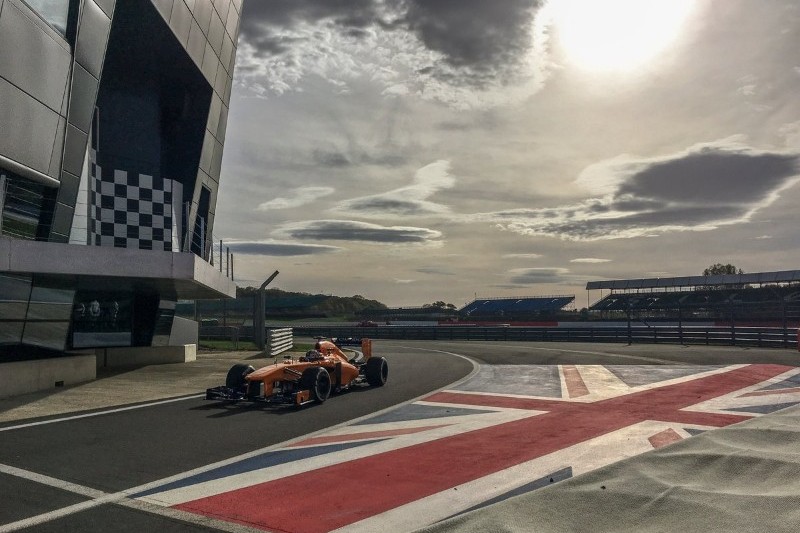 The test marked Ticktum’s first time in a F1 car, having previously been denied test opportunities with backer Red Bull by the FIA due to his lack of superlience points.

Ticktum had a successful return to racing in 2017, having had to sit out most of 2016 due to a ban from an incident in British Formula 4. He began the year by becoming a member of the Red Bull Junior Team, and ended it with Macau Grand Prix and?MABA?victories.

This year he has raced in European Formula 3 with Motopark, and finished second to Mick Schumacher with four wins to his name. He also made two Super Formula appearances, substituting for the Red Bull-backed Nirei Fukuzumi, and tested in Formula 2.

The award-deciding tests for the four finalists take place this week, and include runs in LMP3, GT3 and Formula Two machinery.

It was a very special day for @DanTicktum, as the SuperStar turned his first laps in a Formula 1 car as part of his prize for winning the McLaren Autosport BRDC Award. You’ve never seen someone smile so much! pic.twitter.com/n8J0JmeqMC