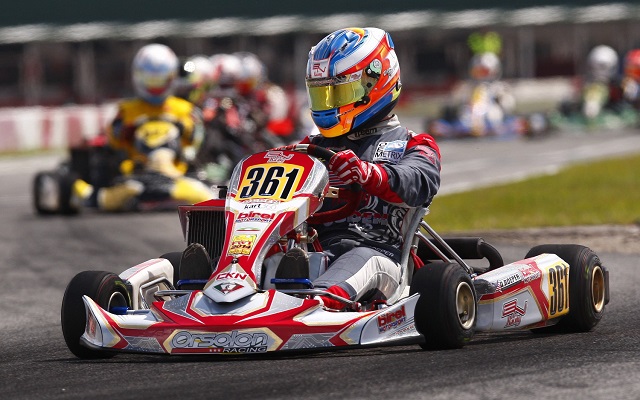 Roeper, 17, makes the switch to cars after a solid career on the local karting scene. Among other achievements, notably took part in multiple Florida Winter Tour championships over the year, which culminated in a second place in the TaG Senior class in 2014.

“In my first year of the series I hope to learn as much as possible and be able to challenge for some strong results throughout the season,” said Roeper.

“I?m really pleased to be able to confirm Dan Roeper at the team for the 2014 season alongside Gaetano di Mauro,” said team boss Jose Roberto Sabathe. “Dan has an excellent record in karting despite only competing for a few seasons and I?m sure he will progress well as the season goes on. It?s great to complete the Petroball Racing line-up for the 2014 season and together with our Technical Manager Andy Miller I?m sure we are going to be surprising a lot of people this year!”