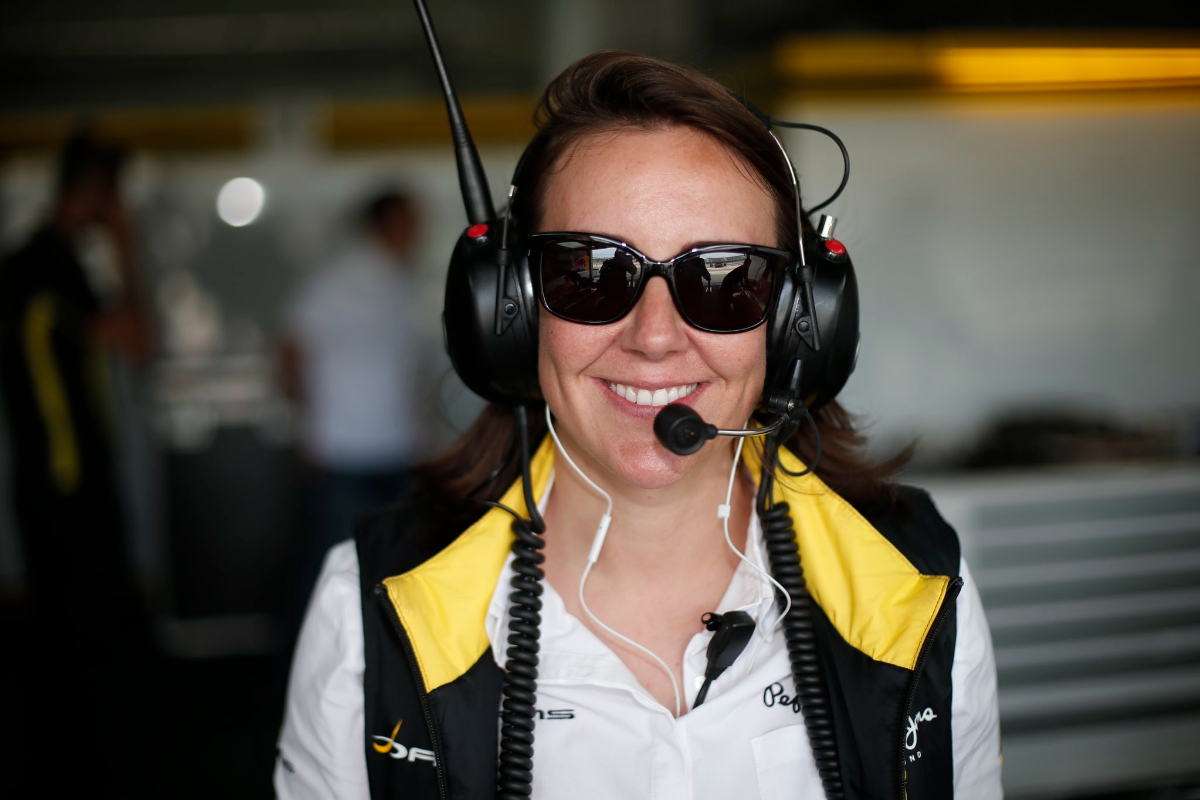 Caroline Grifnee, who was team and sporting manager for DAMS in Formula E and Formula Renault 3.5 for several years, has passed away.

The Belgian raced in Renault’s Eurocup Megane Trophy in 2010 while also working her way up the ranks at Renault Sport, then at the end of 2014 she moved to join DAMS.

In her first year at the team, the title double was done in GP2 and FR3.5 while the Renault e.dams operation was set up with success for the inaugural season of FE.

The team was the first to be crowned in FE history in summer of the next year, and that triumph was repeated in the second season while Sebastien Buemi also won e.dams’ its first title in the drivers’ championship.

Grifnee left after the third teams’ title in three seasons was secured in 2017, and she switched focus to her own Workin’Event company that organised track days.

“Everybody at DAMS is shocked and saddened by the sudden passing of our friend and former colleague Caroline Grifnée, who joined us as team manager in 2014 for our Formula Renault 3.5 and Formula E programmes,” read a DAMS statement.

“She was extremely popular within the team and in the paddock. Our sincere condolences to her family and friends from the Driot family and the whole team. She will be deeply missed. RIP Caro.”

Ferrari Formula 1 driver Carlos Sainz, whose career was practically saved when he won the FR3.5 title under the leadership of Grifnee in 2014, added:

“So sad to read this. She was such a great person and she was part of a year in my career I will never forget. All my condolences to the family and my friends in DAMS. Stay strong team.”