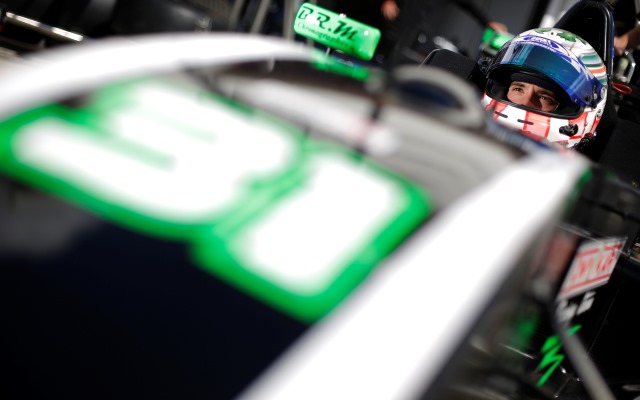 D’Agosto debuted in cars two years ago in Eurocup Formula Renault 2.0 and spent a quiet, learning year in the championship? collecting four points.

His 2013 campaign saw huge improvement from the Italian, becoming a race winner in Austria, being a regular points scorer and ending up eighth in the standings.