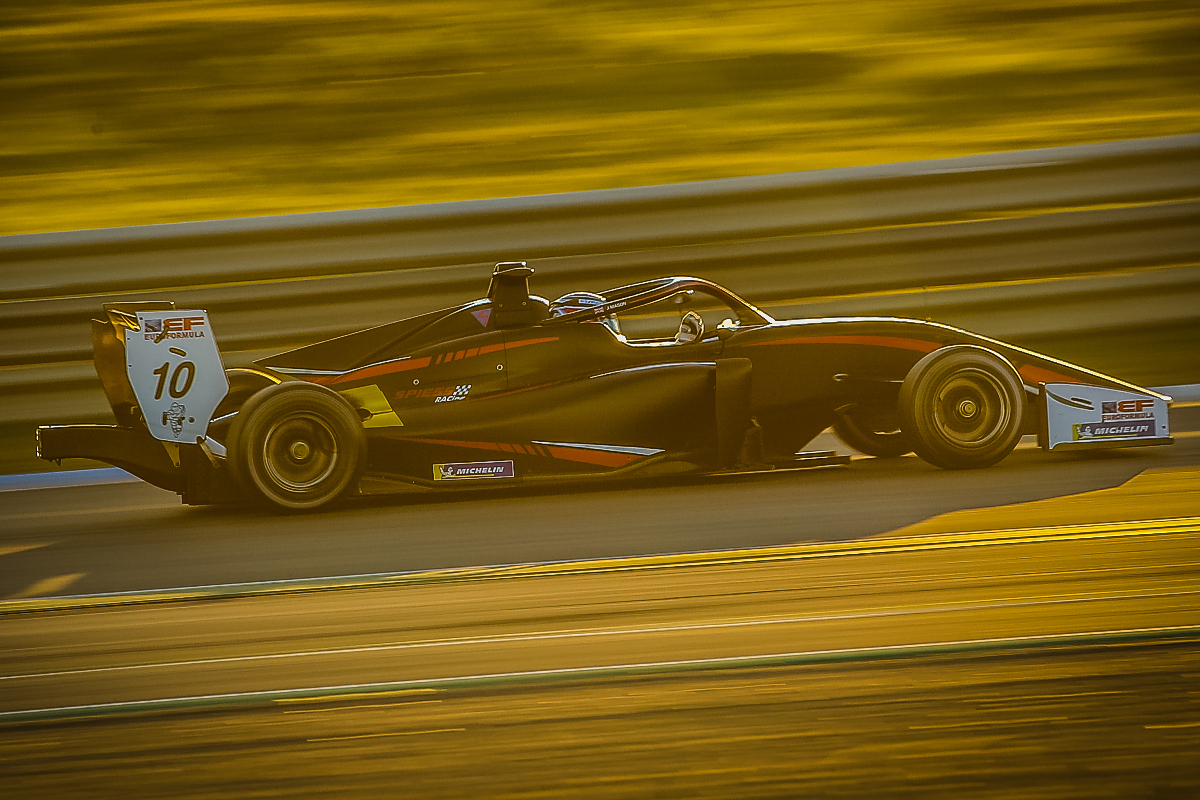 Two-time BRDC British Formula 3 race-winner Mason stepped up to Euroformula last year and came ninth in the standings, scoring points 14 times and taking a best finish of fourth. He also had a front-row start at Spa-Francorchamps.

He and Enzo Trulli, who raced for Drivex School and Carlin in 2021, joined CryptoTower for post-season testing and Mason has signed with the team while Trulli has opted for the FIA F3 Championship. CryptoTower won four races last year.

“From racing in this championship, I’ve learnt a lot in 2021. Just can’t wait to get back on track and start competing with CryptoTower Racing.”

His team-mates in the Motopark satellite team will be Vlad Lomko and Christian Mansell, although Lomko’s seat could be under threat due to sanctions against his home country of Russia.

“I am very happy to have Josh with us for the 2022 season,” said CryptoTower team principal Timo Rumpfkeil.

There are now 10 signed drivers in Euroformula, while two more drivers have been testing this week at Misano in the series’ Dallara 320 cars.