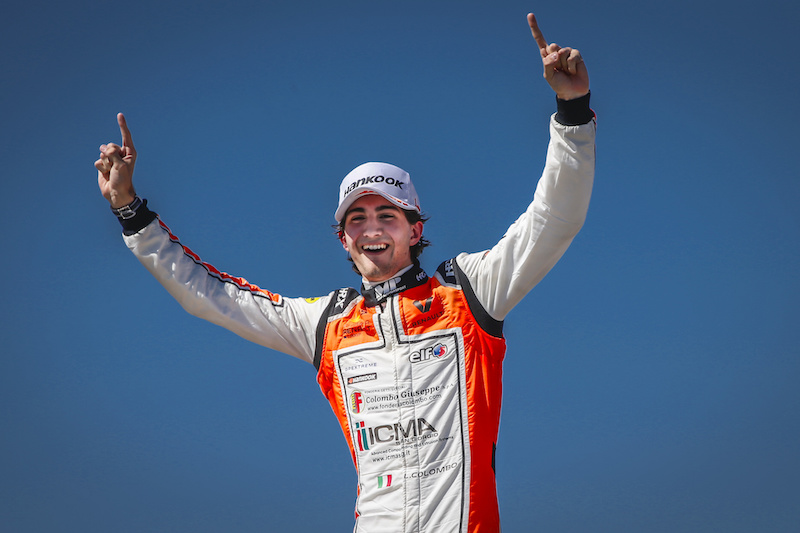 Just before the halfway point of the 20-minute session, Lorandi?s first run came to a stop when his right rear wheel became detached. The incident prompted a red flag to remove the JD Motorsport-run car and Lorandi?s session came to a close before he could complete a lap.

Colombo had just jumped to the top of the times when the session was paused, but continued to find improvements in the final 10 minutes.

R-ace GP’s Oscar Piastri briefly knocked Colombo back to second when he set a time 0.112 seconds faster than the MP Motorsport driver, but Colombo improved again with his final lap of the morning. He took the chequered flag with a lap that lowered the benchmark to 1m59.968s, the only lap under 2m00s.

Despite setting a the fastest first sector of anyone, Piastri couldn?t improve with his final lap.

Petr Ptacek and Caio Collet took sixth and seventh, as Ugo de Wilde once again dropped down the order after setting the pace early in the session, finishing P8. Amaury Cordeel and Xavier Lloveras completed the top 10.