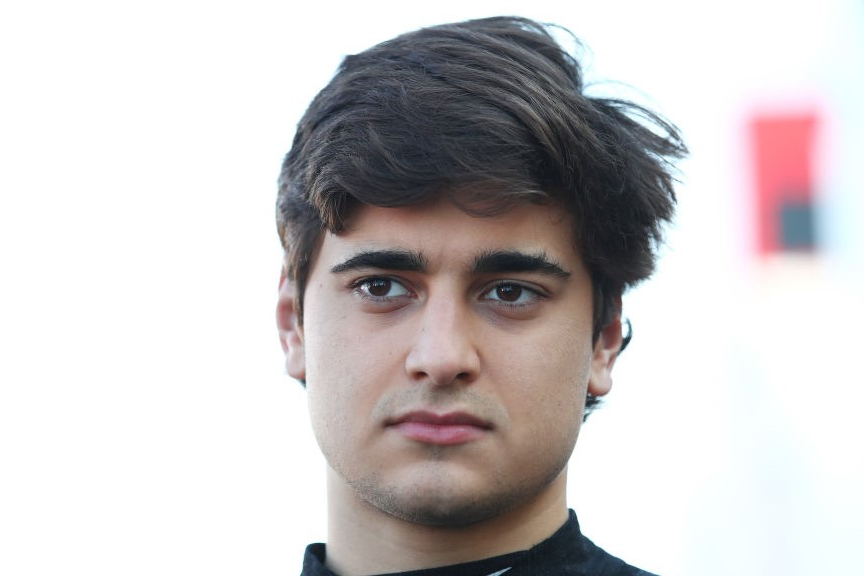 Collet set his best lap, a 1m54.087s, with five minutes of the session remaining. Although Martins improved on fresh tyres at the end to post a 1m54.170s, he was unable to dislodge his team-mate from the top of the timing screen.

Clement Novalak (Trident) was fastest in sector three on his final lap and rose to sixth place ahead of Charouz Racing System’s Logan Sargeant who was another late improver.

Points leader Dennis Hauger, was only eighth fastest for Prema. However, he was on course to go to the top having set the best splits in the first and second sectors before hitting traffic in the final corners and backing out of his lap.

Title rival Jack Doohan was a further four places down in 12th, 0.192 down on Hauger although he also encountered traffic. His session ended on track as his car came to a halt in sector two.

Cool temperatures and the use of Pirelli’s hard compound tyres for this event resulted in drivers appearing to struggle for grip around the Sochi track. Several drivers had to use the run-off, including Iwasa and ART GP’s Alexander Smolyar at turn 13, while Hauger and Doohan also had moments early on and did well to stay out of the walls.