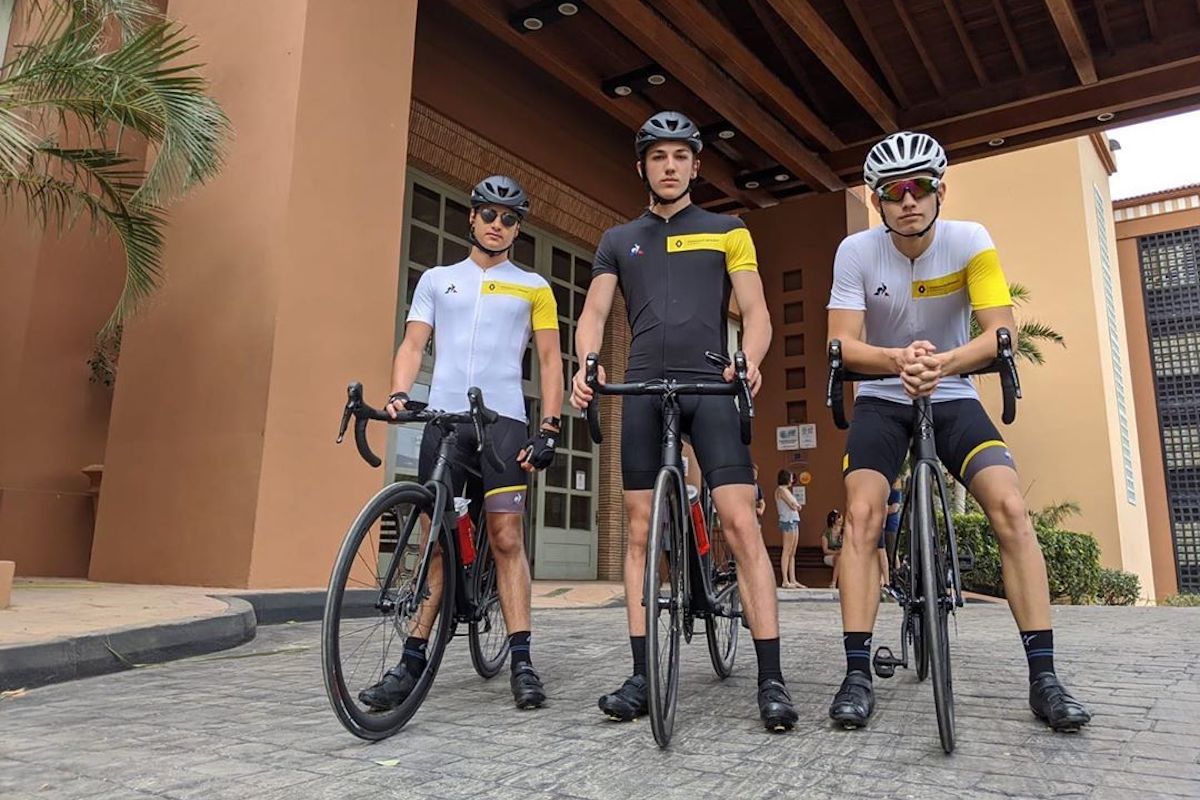 The Renault Formula 1 team has confirmed that two more of its junior drivers – Caio Collet and Hadrien David – are detained along with Christian Lundgaard in a Tenerife hotel due to a coronavirus quarantine.

Renault Sport Academy director Mia Sharizman is also in the hotel with the drivers, but none of the four are showing any signs of the virus following checks by local health authorities, the Formula 1 team said.

Lundgaard has been forced to miss the Formula 2 pre-season test currently ongoing in Bahrain, with ex-F1 racer Sergey Sirotkin taking over his ART Grand Prix car in the Dane’s absence.

The three drivers were taking part in a pre-season training camp when some guests in the Costa Adeje Palace hotel were identified as having the Covid-19 virus, with other guests then forced to observe a two-week quarantine.

Other members of the Academy were also taking part in the camp but left earlier, with Guanyu Zhou, Max Fewtrell and Oscar Piastri all making it to Bahrain for the F2/F3 test.

“Local health authorities have conducted checks & none are demonstrating any sign of the virus,” Renault said.

“Everyone is fit and continuing training within the hotel facilities.

“They would like to express their gratitude to the hotel for its support to make them feel as comfortable as possible.”

Collet and David are set to race in the Formula Renault Eurocup this year with R-ace GP and MP Motorsport respectively, the latter as a new recruit to the Renault programme after winning last year’s French Formula 4 title.

Official pre-season testing for the Eurocup begins on March 11-12 at Valencia, with another following at Barcelona on March 14-15.