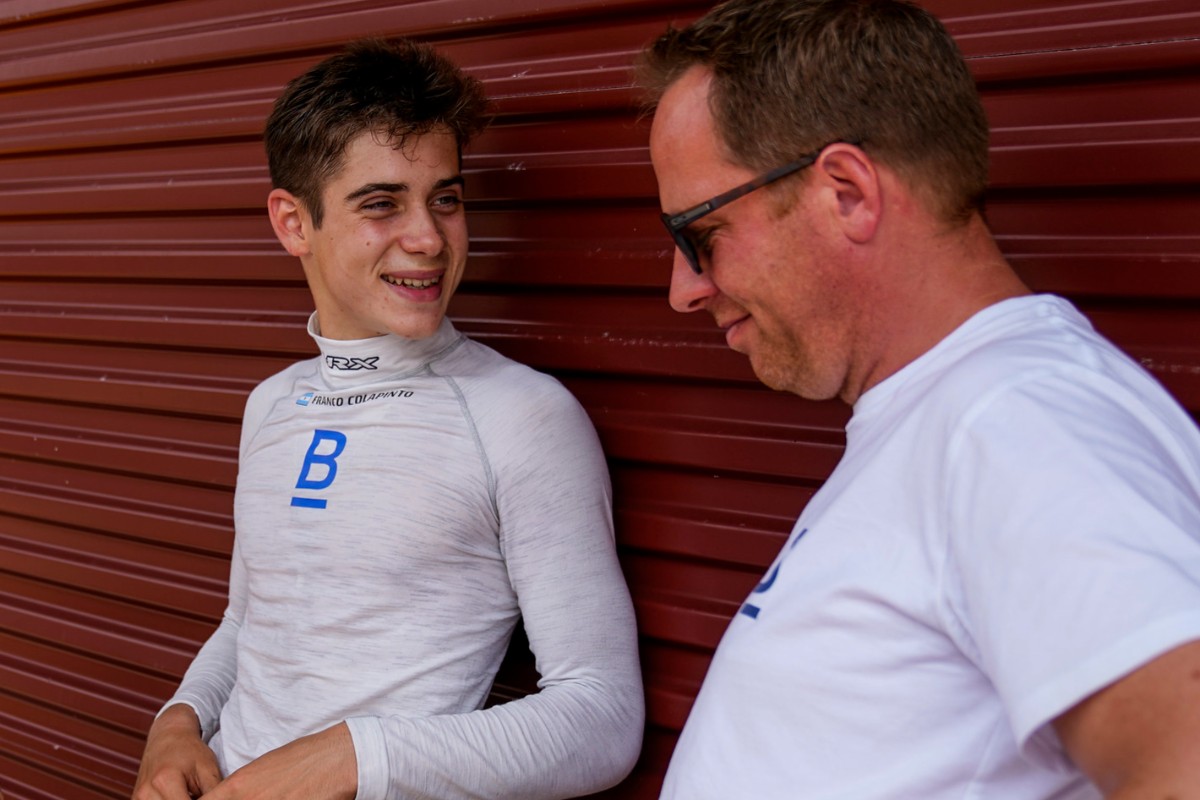 Kiwi Motorsport’s Franco Colapinto believes he can beat M2 Competition’s drivers to the Toyota Racing Series title after taking pole for the first race of the season finale.

The Argentinian, the reigning Spanish Formula 4 champion and a race winner earlier in the TRS season at Hampton Downs, controlled the end of the first qualifying session at Manfeild to take his first pole position in Formula 3.

His two main title rivals Liam Lawson and Igor Fraga, both driving for M2 and ahead of him in the points, will start from fourth and second on the grid. Colapinto’s team-mate Spike Kohlbecker splits the pair.

“My lap was not perfect, that’s why I was thinking that maybe I wasn’t on P1, but then when I received the [news] on the radio I was really happy,” said Colapinto.

“To start from pole position in front of our two contenders for the championship as well, Fraga and Lawson, is very good for us.

“To score a bit of [sic.] points in the championship is the goal today, and with some hope or an opportunity to win the title in the last race tomorrow is our goal.”

Race three of the weekend awards the New Zealand Grand Prix in addition to usually being the title decider as the last race of the season.

Colapinto’s 47-point deficit to leader Lawson in the standings could be overturned prior to the final race, with 55 points up for grabs in race one and the reversed grid race two, although it would be unlikely.

“It’s a really difficult circuit, a very tough one. Strange, it’s really strange with all the corners that have camber, so we worked really hard on the car in the last weeks and I think we have a really good car for this race and for this weekend. I’m going to push everything to be in front today and tomorrow.”

The 16-year-old’s TRS campaign, along with M2 driver Rui Andrade’s, has been supported by Bullet Sports Management.