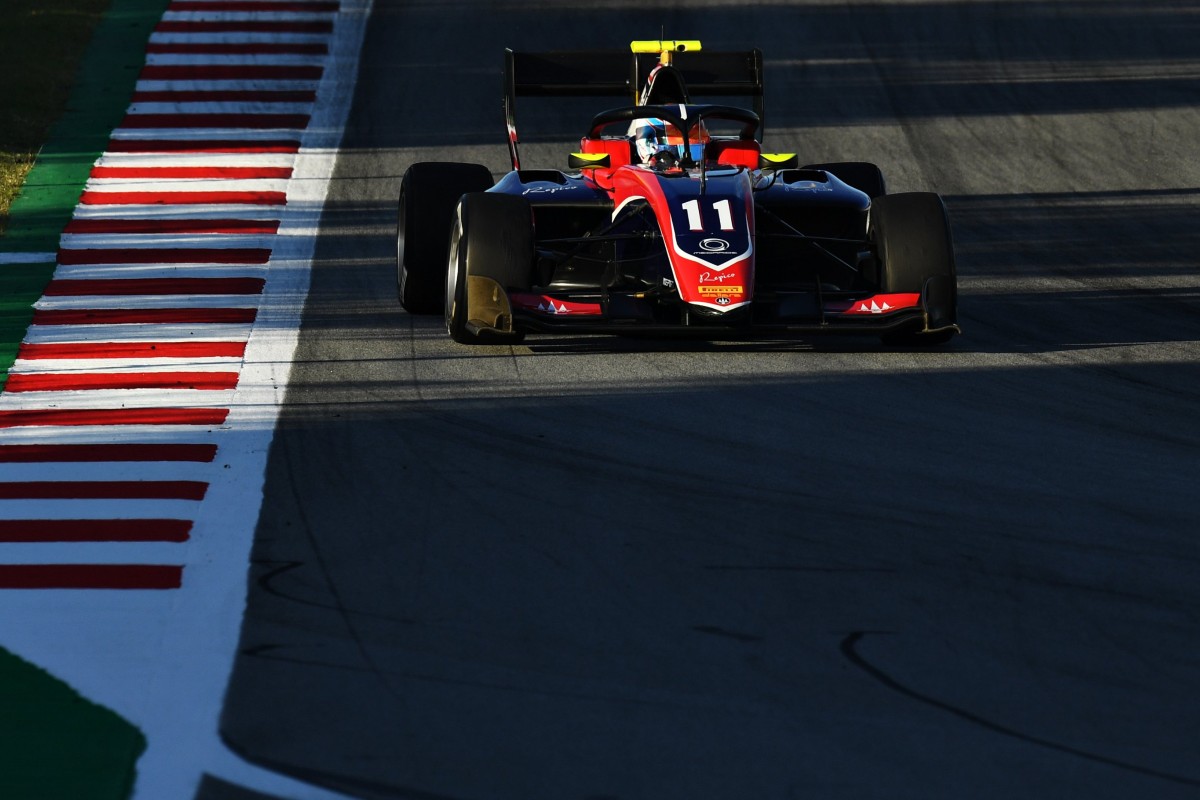 Clement Novalak led a Trident one-two on the second morning of the two-day FIA Formula 3 post-season test at Barcelona.

Novalak, who finished his maiden FIA F3 season 12th in the drivers’ championship with a brace of podiums for Carlin, set his fastest time with just over an hour of the session complete.

His best effort of a 1m31.989s eclipsed Matteo Nannini’s day one-topping time by just under two-tenths of a second.

Dennis Hauger made it three Red Bull juniors in the top eight halfway through his second day testing with reigning teams champion Prema.

Calan Williams was ninth quickest for Jenzer ahead of David Schumacher, who is testing with Trident today after running for Prema on Monday. Roman Stanek has replaced Schumacher in the third Prema car, having tested for ART on the first day.