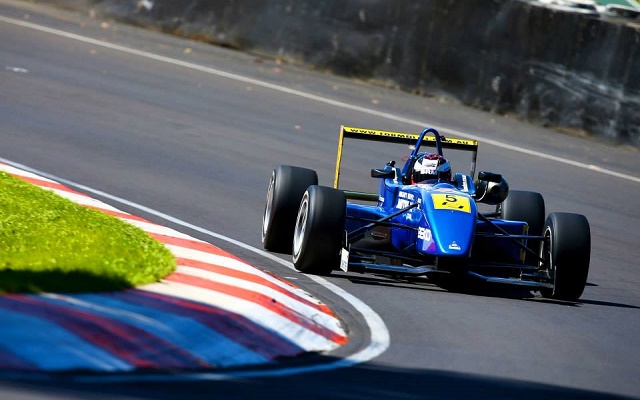 Anthony, 19, will join Dutch team Manor MP, who currently sit fifth in the NEC teams’ standings, having missed the third round at Spielberg.

“I am super excited on taking the step into Europe,” said Anthony. “It is a dream come true. To be driving for a team such as Manor MP Motorsport is surreal in itself, as I believe it will be the perfect environment in which to further my driving skills.”

The Aussie was expected to take part in the newly-formed national F4 series, but is not on the entry list for next-week’s inaugural round.

Anthony’s competitive debut with Manor will take place at Assen in the beginning of August.