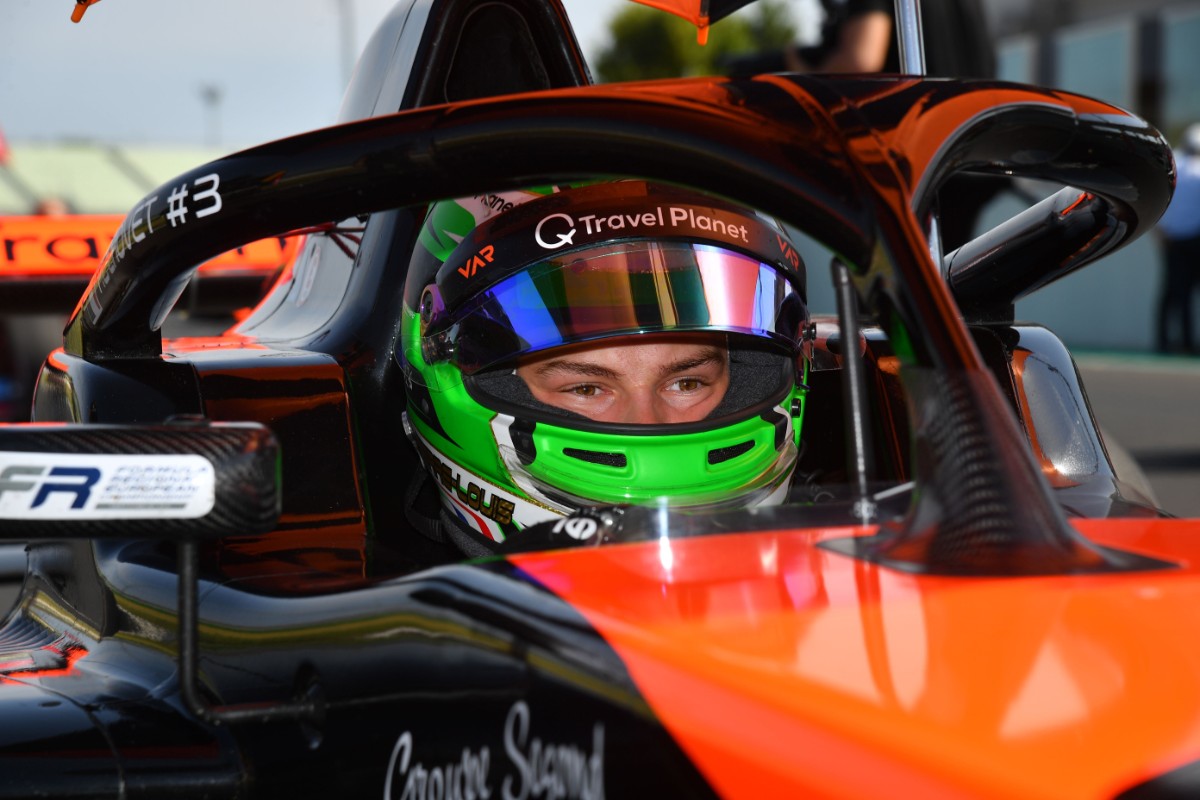 Chovet was noticeably quicker than his driver coach Regalia, who has not raced a single-seater since a shortened Auto GP campaign in 2015.

Prema’s two remaining cars, driven by W Series champion Jamie Chadwick and Oliver Rasmussen, were a tenth off Pasma and just within a second of the pace.

Rounding out the eight entries was DR Formula by RP Motorsport’s Emidio Pesce and KIC’s Konsta Lappalainen, who had a slow start to the day. His team-mate Juri Vips was another of the test absentees.

Chadwick, Pesce and Rasmussen all topped a session in their group, while Chovet and Regalia shared the top spot in the other group of sessions.