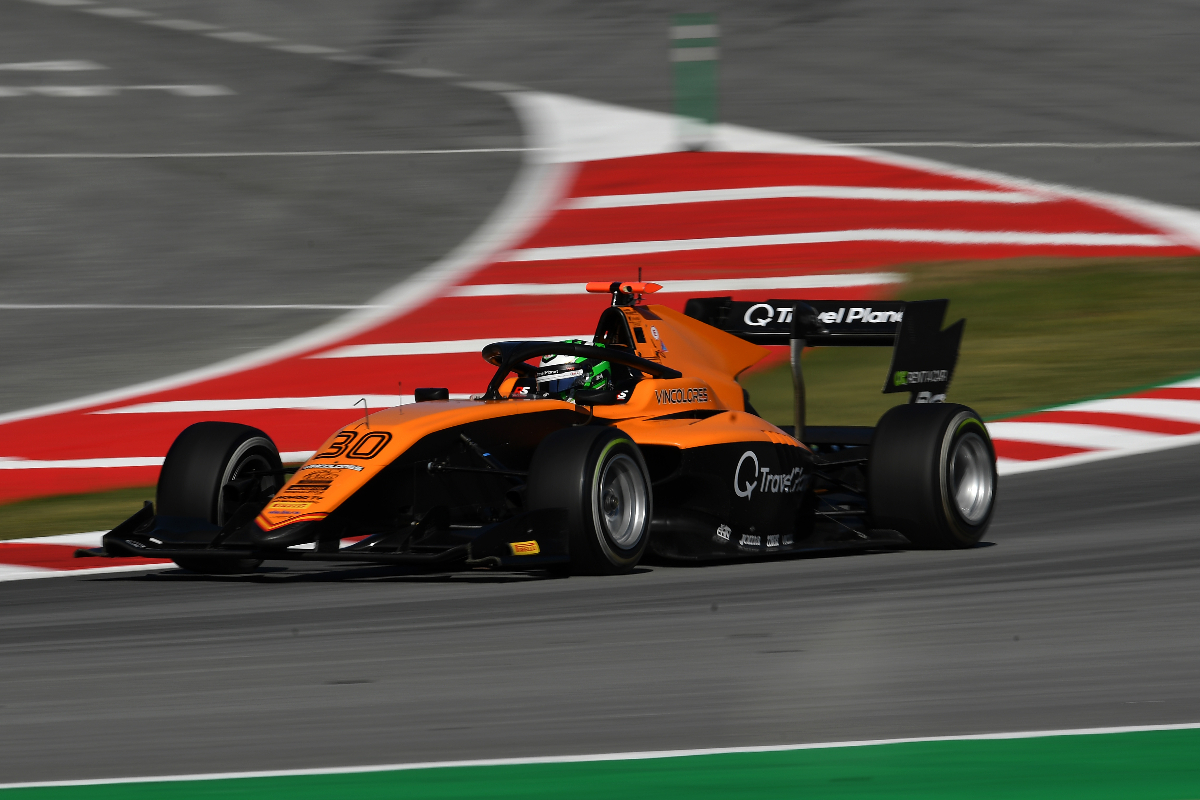 Campos Racing has signed Pierre-Louis Chovet for this weekend’s FIA Formula 3 Championship round at Paul Ricard after its usual driver Laszlo Toth was ruled out by a positive COVID-19 test.

Chovet contested the season opener with Jenzer Motorsport but lost his seat last week to Johnathan Hoggard, to his “disgust”.

The Frenchman will now get to contest his home round of the season, and extend his FIA F3 career to four race weekends after contesting two rounds in 2020. Toth is set to return to his seat for the Red Bull Ring round in July.

“I received a call on Tuesday evening from Adrian Campos [Jr] who let me know that I was on the top of the list to replace Laszlo at the French GP,” said Chovet.

“It’s a great opportunity in my position as you can imagine: I’m ready to work alongside the team and give everything on track! Laszlo, I wish you a quick recovery and be sure I’ll take care of your beast!”

Campos is yet to score a point, with a single top-20 finish in the first three races of the year at Barcelona.

Chovet came into the season after two impressive Regional F3 campaigns. He won a race on the way to fifth in Formula Regional European Championship last year, and was then Asian F3 runner-up this year with six wins.

He left FIA F3’s Barcelona season opener 21st in the points, with a best finish of 14th. His Campos move comes after testing for the Spanish team in the off-season.