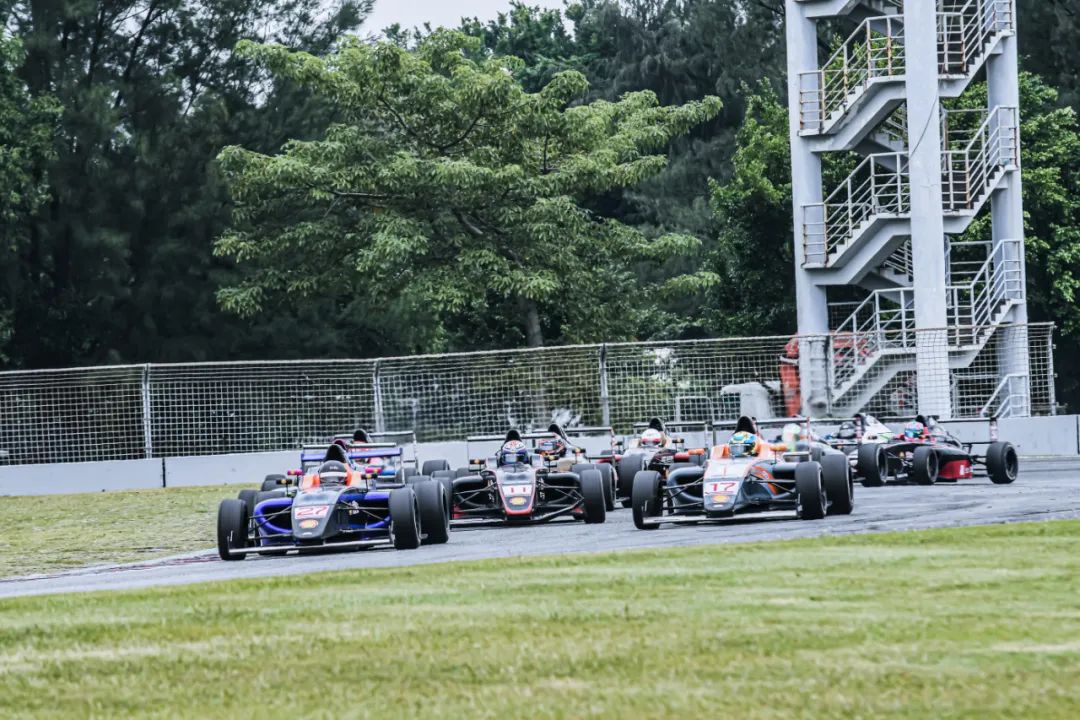 The first round of the Chinese Formula 4 season, rescheduled last week to take place in mid-September, has been postponed again.

Teams were informed on Tuesday (September 7) that the four-race round at Zhuhai scheduled to begin the season on September 19-21 was to be moved to a later date.

The reason given was the current position of the COVID-19 pandemic in China’s Guangdong province, and that within the provisions of the relevant state departments that lay down restrictions it was decided the event wouldn’t go ahead.

A new date is already being worked on, with October 22/23 a potential option as the circuit is already set to host racing that weekend with the Chinese GT championship.

That date would be a week after what is currently scheduled to be round two for F4, also at Zhuhai, on October 15-17.

The third round of the NACAM F4 season takes place this weekend, but has been moved from Mexico City to Queretaro as the original venue was still being used as a COVID-19 care facility.

While there have been several contradicting statements from the series, the Queretaro event is intended to be the first points-scoring round of the year after the first two events held in the United States were labelled as ‘tests’.

However with only the round supporting Formula 1’s Mexico City Grand Prix set to run after Queretaro on November 5-7, a two-round season would not meet the FIA’s requirements for superlicence points. Several of the drivers who contested the first two rounds have also already ruled out contesting the remaining rounds due to the confusion caused at the first two.