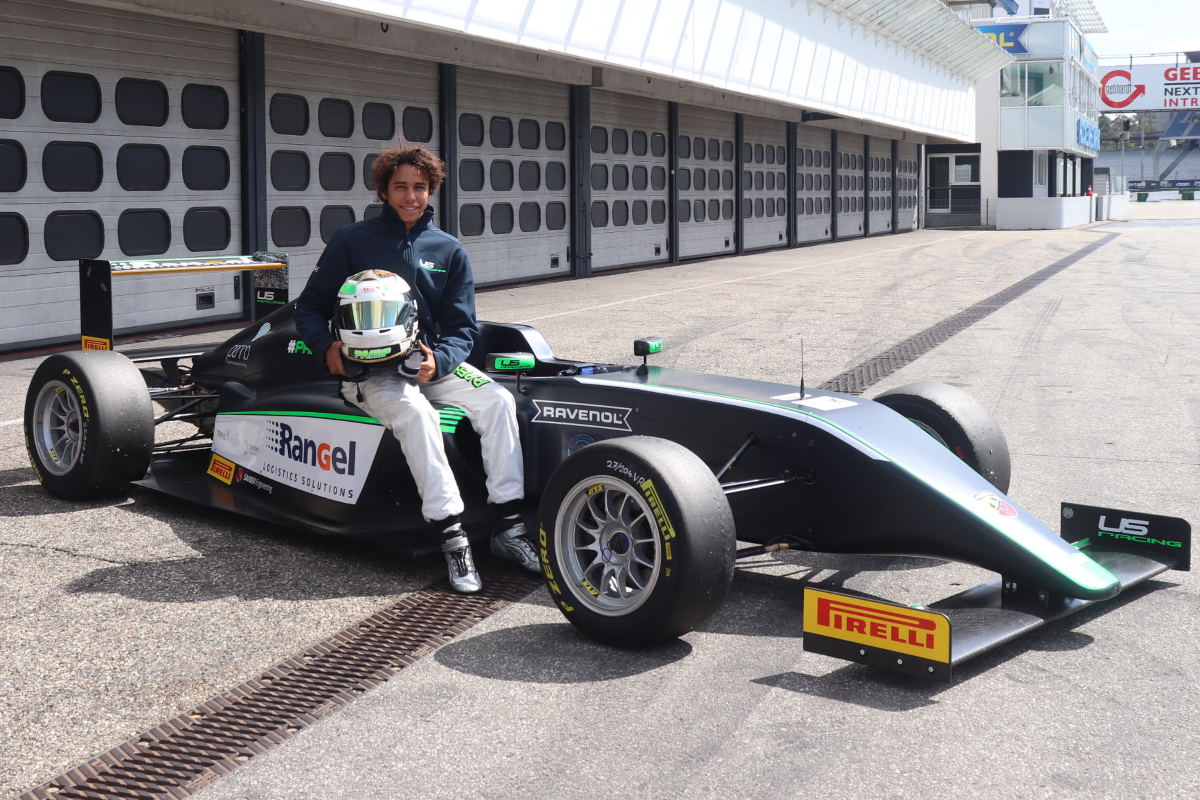 Portuguese single-seater rookie Pedro Perino has changed teams in Italian Formula 4, as he joins US Racing at the Red Bull Ring this weekend.

Perino started the season with DR Formula, having been part of the reason why the Portuguese team returned to F4 at the end of last year, and in the first 12 races of 2021 he claimed a best finish of 13th to lie 35th in the standings.

He takes the place of Vlad Lomko at the Red Bull Ring, and will be team-mate to Tim Tramnitz. US runs Luke Browning, Lomko and Tramnitz full-time in the ADAC F4 championship, but the team only competes part-time in Italian F4.

“I’ve already had some experiences in this year’s F4 season and am now happy to finally announce that I will join US Racing for the next races of the Italian F4 championship,” said Perino.

The 15-year-old has already tested with the team at Hockenheim, and visited the US Racing factory.

US Racing team principal Gerhard Ungar confirmed that the team will be on the grid for at least one of the rounds in Italy in October, and that Perino will be part of its line-up.

“I’m very happy that Pedro will be part of US Racing for the next rounds of the Italian F4 championship, we had a successful test with Pedro,” Ungar said.

“Pedro did a very good job and the co-operation with him and the team worked very well. I think we are now well prepared for the upcoming race weekend in Austria.”

Over in Spanish F4, Formula de Campeones recently conducted a private test with Dani Briz at the wheel. The Spanish Karting Championship frontrunner is effectively a reserve driver for the team this year as one of the runners-up of its annual shootout for a seat. His test was prepare him for the shootout to make it onto next year’s grid.

In Britain, JHR Developments ran South Korean karter Michael Shin in one of its F4 cars at Pembrey. The youngster has also tested a Formula Renault 2.0 car recently.