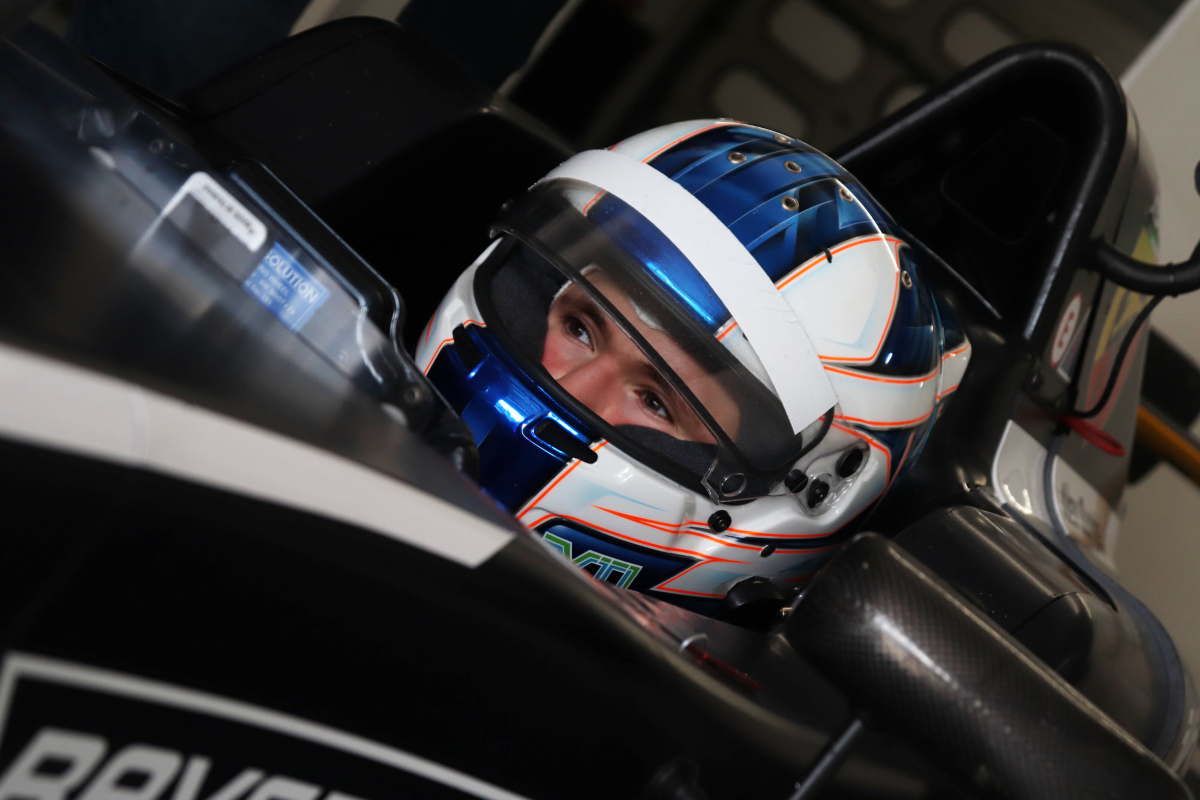 Irish karting graduate Alex Dunne is set to continue his rookie year in single-seater racing after signing a deal with US Racing in ADAC Formula 4.

Dunne started 2021 with Pinnacle Motorsport in Spanish F4, but at the end of July he left both the team and KCMG”s young driver development programme of which he had been signed to in April after taking pole for his F4 debut.

His US Racing move comes after a two-day test with the team at Hockenheim, and he will make his series debut at the same circuit next weekend.

“Extremely happy to announce that I will be joining US Racing in the ADAC F4 championship,” Dunne said. “Massive thanks to all of my sponsors and everyone in the team for giving me this great opportunity.”

Of the test, he added the “pace was good and I really enjoyed it”.

“Alex has a very concentrated and exemplary attitude about racing and being a race driver,” US Racing’s team principal Gerhard Ungar said.

“His attitude and approach impressed me right at our first test in F4 together. The first test already showed that he has a really good speed, so I think Alex has a big potential for a successful race weekend in Hockenheim.”

Despite missing first two rounds of the season, Dunne is mathematically in title contention and could leap past both of his team-mates in the standings quickly with a perfect weekend at Hockenheim.

There are three more rounds after that, including a second visit to Hockenheim in October.