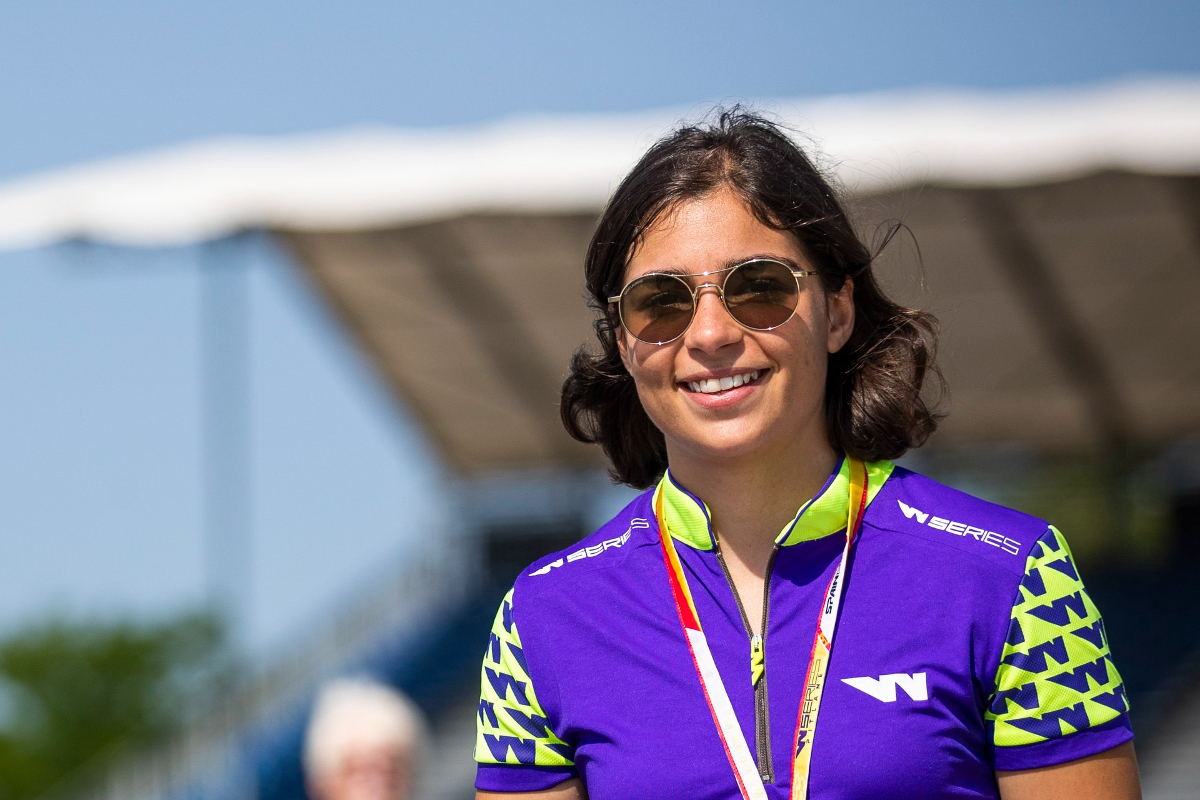 There were a couple of laps needed before the drivers got up to a competitive speed in the series’ new car – the borrowed Tatuus FT-60 from New Zealand’s Toyota Racing Series – and points leader Chadwick was first to set a competitive laptime.

The 30-minute session was the first time W Series has used the Toyota-powered car in any capacity, while its usual fleet of Alfa Romeo-powered Tatuus T-318s is in transit from the Miami season opener.

Practice was interrupted by red flags when Marti found herself in the gravel trap at the turn 10 hairpin after going wide and understearing off the track.

With 15 minutes remaining, the session resumed and Chadwick continued her consistency to improve on her fastest time.

Belen Garcia, Alice Powell and Marta Garcia improved to fill the top five, and Belen Garcia was 0.139 seconds off Chadwick’s pace. Late on, Alpine Academy affiliate Abbi Pulling found more pace to end the session in third place. Powell was fourth, and the last driver within half a second of Chadwick.

Dutch driver Emely de Heus was the fastest Formula Regional rookie in 11th place, and impressively only 0.866s slower than the benchmark laptime.