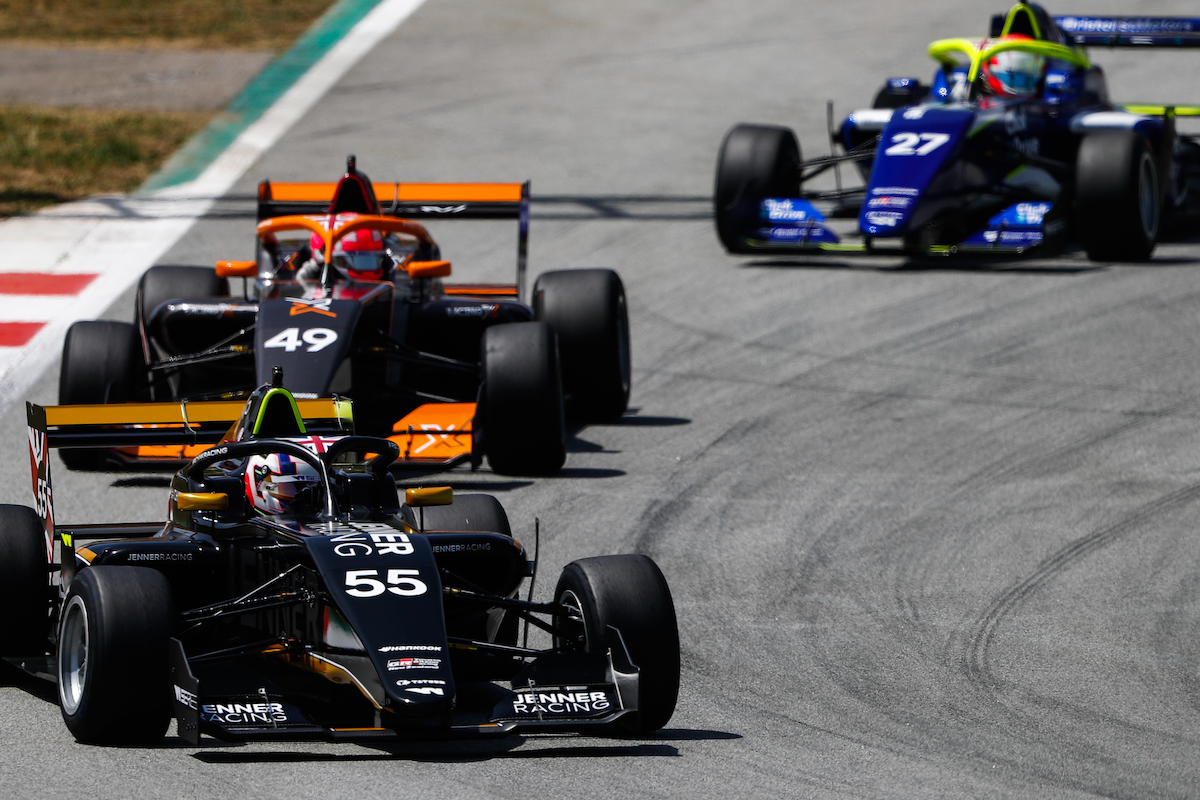 Alpine-backed Abbi Pulling and her mentor Alice Powell completed the top three, which replicated the podium from the last race at Barcelona.

It was a slow start to the session as drivers completed installation laps, with nearly 10 of the 30 minutes elapsed before Juju Noda became the first driver to put a time on the board.

Pulling then dominated the middle of the session, lapping as much as a second quicker than her rivals.

After a visit to the pits she would return to top spot with 16 seconds left on the clock to displace Emma Kimilainen.

But Chadwick then went 0.031 seconds faster at the chequered flag, before Powell slotted into third. Kimilainen ended up fourth in front of Marta Garcia.

The championship’s six British drivers all made the top 10 at their home circuit, with Jessica Hawkins in sixth, Sarah Moore seventh and Abbie Eaton eighth.

Aston Martin-supported Hawkins was quickest at one stage but had to end her session early with reported front suspension damage.