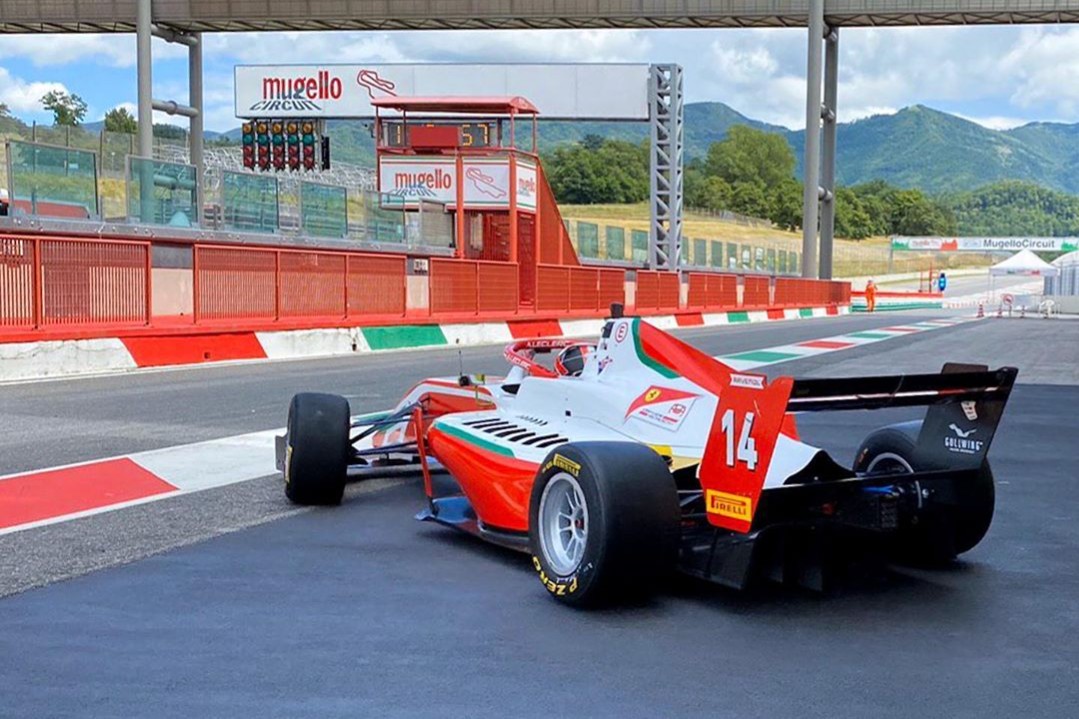 Formula Regional European Championship and Italian Formula 4’s pre-season testing has begun at Mugello, with the surprise addition of Jamie Chadwick at Prema.

The W Series and MRF Challenge champion was the slowest of the six FREC cars on day one of the test, lapping 2.614 seconds off the pace set by team-mate and F4 graduate Gianluca Petecof. She took the place of the absent Roman Stanek.

In second place was FIA F3 Championship-bound Matteo Nannini, who joined DR Formula and was 0.320s from the front.

Petecof’s Prema F4 team-mate Oliver Rasmussen and fellow Ferrari junior Arthur Leclerc were both within a second of his best lap, and sandwiched DR’s Emidio Pesce in fourth place.

In the 16-strong Italian F4 continent, Prema was on top again with Nicolas Todt protege Gabriele Mini. He was almost half a second up on Cram Motorsport’s Andrea Rosso, with Jenzer Motorsport’s Filip Ugran and Prema’s Ferrari junior Dino Beganovic not far behind.