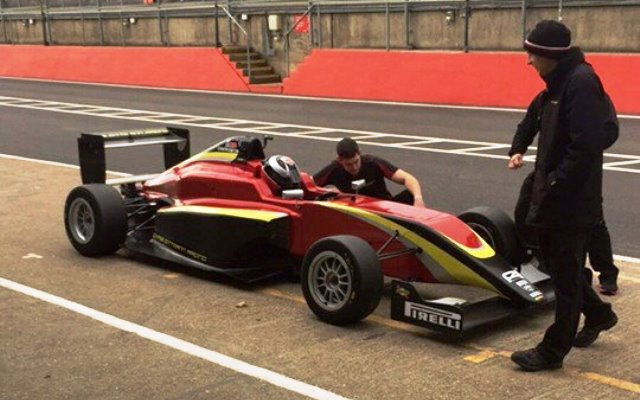 Wahome, 17, tested the previous generation BRDC F4 car last winter before competing in the Asia Cup Series for Formula BMW cars in Malaysia, where he claimed two second-places and a third in his second event.

He went on to test the new Tatuus-Cosworth F4 car with CDR at Brands Hatch in November, and is now based and attending college in Cheltenham, close to his new team’s base.

“He tested with us in the new car at the end of last year and really impressed us with how quickly he adapted to the car and learnt the circuit.

“With his previous experience in the Asia Cup Series and a strong pre-season testing package lined up, I’m confident Jeremy can quickly become a consistent front-runner in the championship.”