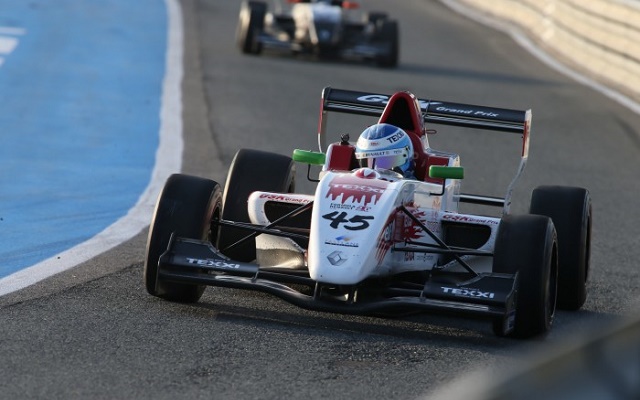 Cazzaniga, 21, will stay with GSK Grand Prix, having contested a five-round schedule with them in 2014.

Over his two campaigns in Alps, he’s recorded a best finish of 14th at Monza.

“We plan to line up in this year?s championship three cars and we will shortly announce another driver,” confirmed GSK boss Sergio Cane. “We want to improve and we are confident this is going to be the right season for us.?

GSK contested races in all four seasons of the Alps series thus far.