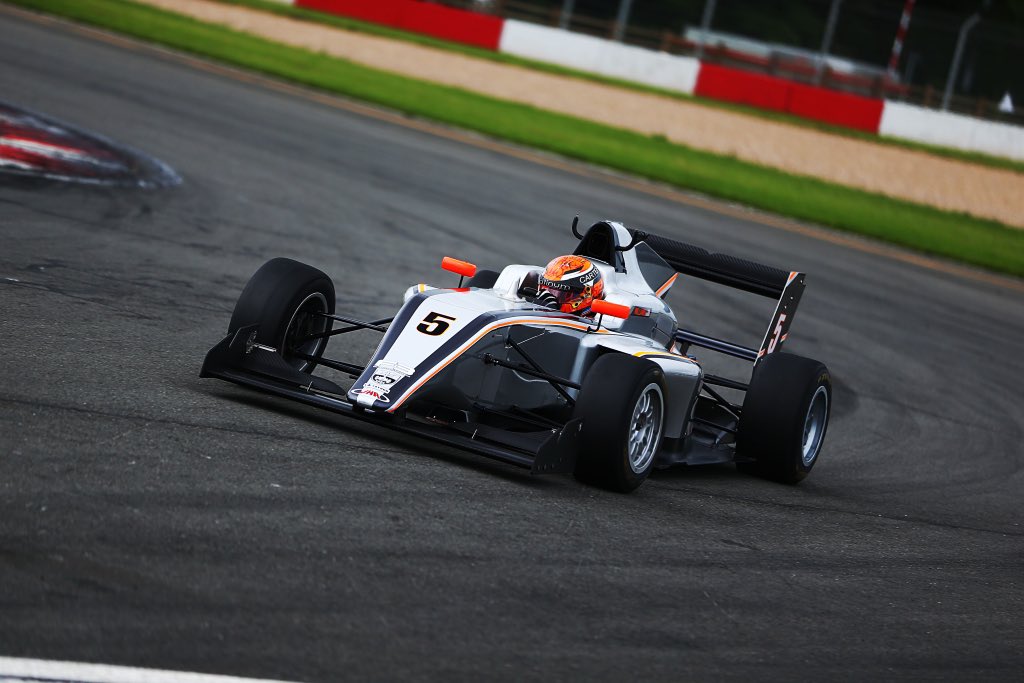 Carter Williams plans to repeat his part-time campaign in BRDC British Formula 3 from 2020 this year, but will focus on winning the BRSCC National Formula Ford 1600 title too.

The 22-year-old American is a last-minute signing for the National FF1600 season, which starts at Donington Park this weekend, and will race for the Oldfield Motorsport team he previously cameoed for in 2019.

Williams stepped up into cars from a successful karting career back in 2017, initially racing in winged machinery before moving to the United Kingdom in 2018 to race in FF1600. He moved on to British Formula 4 in 2019, and then British F3.

“I am excited to announce that I will be competing in the British Formula Ford National championship alongside Oldfield Motorsport,” said Williams.

“I will also aim to compete in select BRDC British F3 rounds this coming season.”

Williams’ first National FF1600 campaign resulted in ninth place in the standings with Don Hardman Racing, and he then started a relationship with JHR Developments with his move into F4.

There were three wins in F4, preceding he and the team stepping up to F3 midway through last year. In the three rounds that Williams contested, he claimed a best finish of sixth and ended up 18th in the points.

The 2021 BRDC British F3 season clashes with National FF1600 on three occasions, with the last of those being at Oulton Park where FF1600 actually supports F3 on the weekend’s bill.

Williams’ late decision to return to FF1600 brings the grid for the season opener up to 14 cars, with Low Dempsey Racing’s karting graduate Andre Lafond absent as well as several of B-M Racing’s usual entrants.