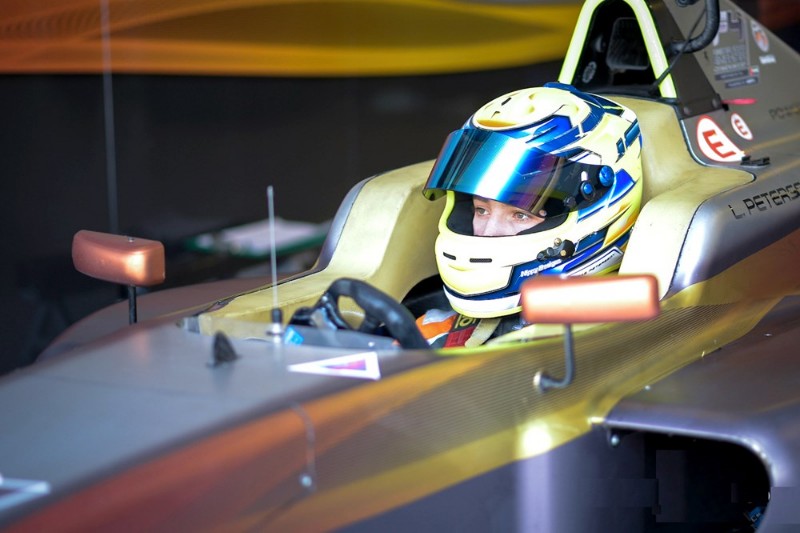 The 17-year-old Swede made his car racing debut in the Middle Eastern championship early last year, after winning the UAE Rotax Max Junior championship, and took a podium in his first weekend.

He returned to the championship for the 2017-18 season, and finished fourth in the 2017-18 standings with two wins.

?I’m really looking forward to racing in a championship and country that has such a rich heritage in motorsport,” said Petersson.

“Being a young driver, I’ve always aspired to take part in this championship and to do it with such as successful team like Carlin is very humbling. I have no expectations apart from giving it all I’ve got.?

Petersson has been testing with Carlin throughout this year, and also made a French F4 cameo at Dijon.

?We are pleased to welcome Lucas to the team for upcoming 2019 season,” added Carlin team principal Trevor Carlin.

“Lucas has already been testing with us and has made a good impression on the team. He?s already had good results in other championships he?s competed in so we?re looking forward to seeing what he can achieve in BRDC British F3.”

Giuliano Alesi graduates to Formula 2 with Trident for 2019