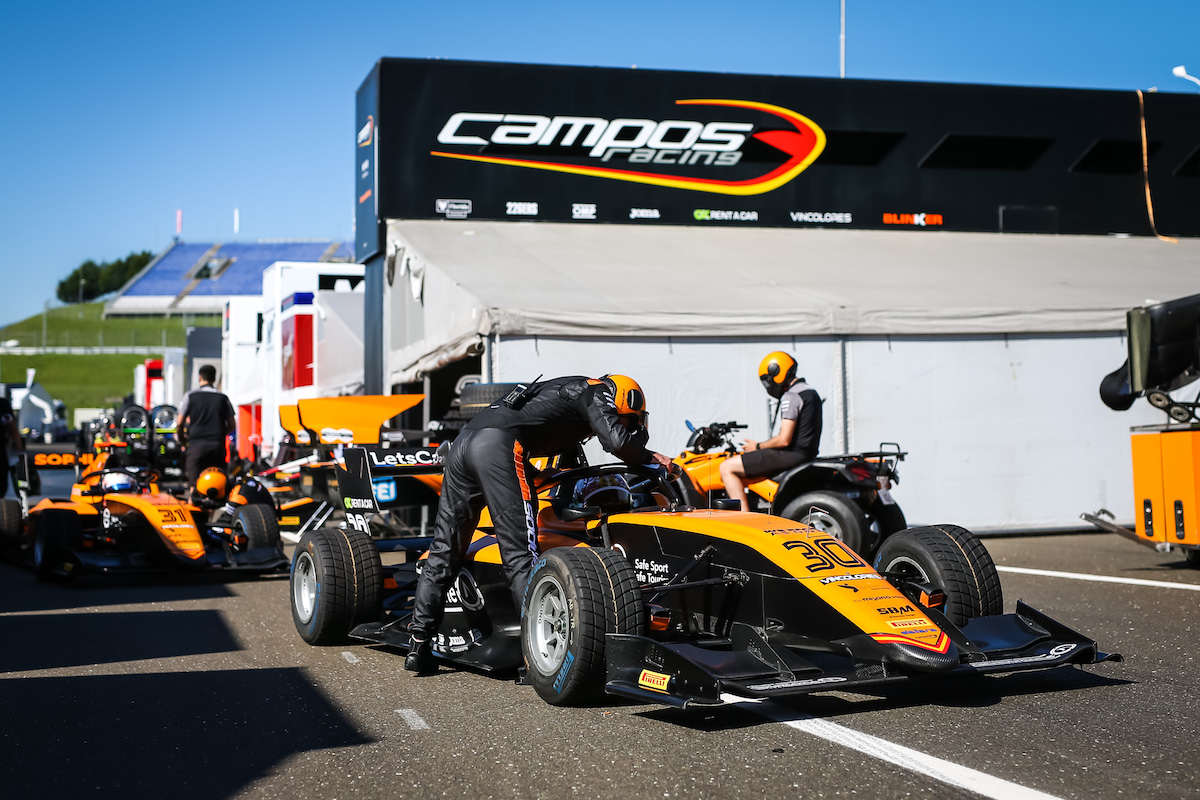 Formula 2 and Formula 3 team Campos Racing plans to expand into the Spanish Formula 4 Championship for the 2021 season.

The outfit based in Alzira near Valencia has run in several junior categories in the past – including World Series by Nissan, Auto GP and Euroformula – but never in F4.

It has also had operations in World Touring Cars and in Formula E in the past, but its current focus has been on the FIA F2 and F3 championships, having also participated in their predecessors GP2 and GP3.

Former Formula 1 driver Adrian Campos’s eponymous team finished seventh in FIA F3 in 2020, with Alex Peroni starring in several rounds this season and scoring all of the team’s points. It currently lies ninth in F2, where all of its points have been scored by Jack Aitken.

In the statement by the outfit, it acknowledged the “restless effort” of the Spanish Motorsport Federation, which organises the Spanish F4 championship.

“Campos Racing’s DNA has always been to give talented young drivers coming from karting the chance of stepping up to single-seater racing,” said team boss Adrian Campos.

“The F4 Spain has steadily grown over the years and the field is extremely competitive at the moment. That is why we decided to join the championship and we are delighted to do it.”

Campos is the second team in a matter of days to announce plans to enter Spanish F4 for 2021. M2 Competition has joined the grid for this weekend’s final round at Barcelona with a car for Emilien Denner as preparation for next season. Teo Martin Motorsport is also set to join the series next year.

The 2020 championship was clinched by MP Motorsport’s Kas Haverkort at Jarama last weekend with a round to spare, with the Dutch team occupying the top five places in the standings.