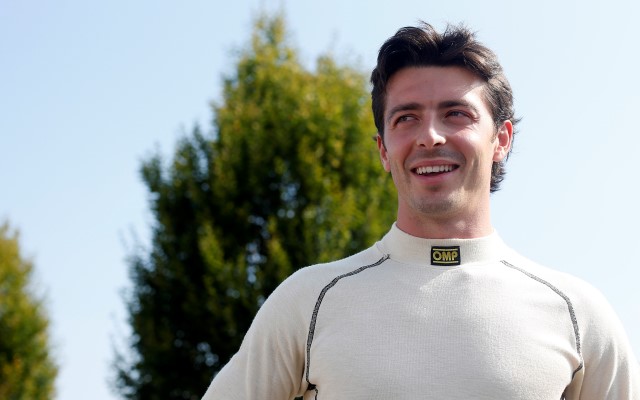 Italian driver Sergio Campana will make another home appearance in GP2 at Monza this weekend, this time with the Lazarus team in place of Conor Daly.

The 28-year-old made his GP2 debut at last year’s Italian Grand Prix with the Trident team.

Since becoming Italian F3 champion in 2011, Campana has been a regular in Auto GP with a variety of teams, finishing sixth in the 2012 standings and then third in 2013. This year he only contested the season opener in Marrakech and has since competed in the FA1 series for similar Lola-Zytek cars.

Daly contested the opening eight rounds of the GP2 season with Lazarus but was able to score points on just one occasion, in Hungary.

The addition of Campana is one of two changes to the GP2 grid this weekend, along with Pierre Gasly joining Caterham.