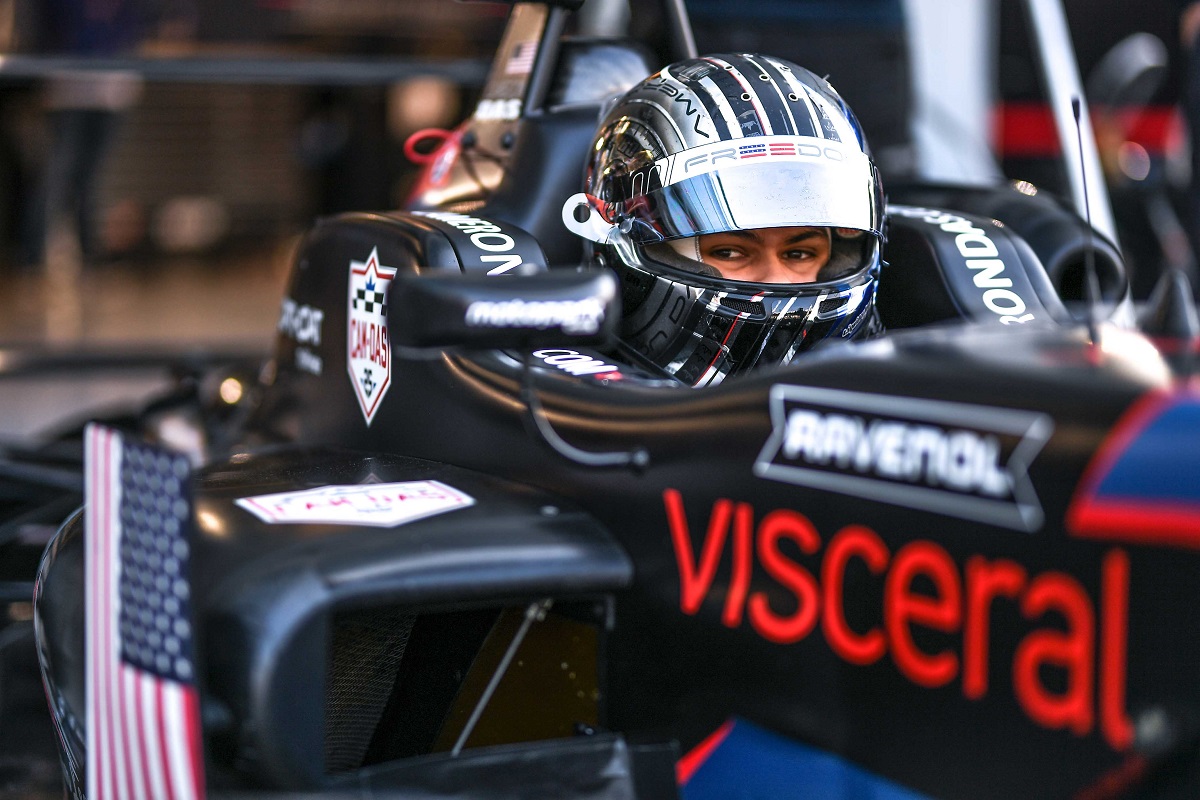 Cameron Das will return to Euroformula with Motopark in addition to racing in FIA Formula 3 Championship this year.

The 19-year-old has spent the last three years in the continental F3 series with Campos Racing, Carlin, Fortec Motorsports and Motopark.

He took four podiums and fifth in the standings with Carlin in 2018, but a run of poor results last year left him switching from Fortec to Motopark mid-season and ending up 12th in the points.

?I am delighted to be back with the Motopark squad. I really enjoy being a part of their process,” said Das.

“They have a unique workflow throughout race weekends, and I?ve learned tremendously from it.

“The Euroformula championship also offers plenty of track time in what I?ve been told is one of the best built race cars ever, so I?m very much looking forward to it.”

Euroformula switches from the Dallara F317 F3-spec car to Dallara’s new halo-shod lightweight 320 single-seater this year, which is designed to be an evolution of the popular F317 now it has lost its FIA homologation status.

Das is the first confirmed driver at Motopark, which has tested several other drivers who raced in the series last year.

The American has also reunited with Carlin to race in FIA F3, with Euroformula’s Monza round in September taking place on the same weekend as the FIA F3 season finale in Sochi. A decision has not yet been made on which of the two series the American will prioritise on that weekend.