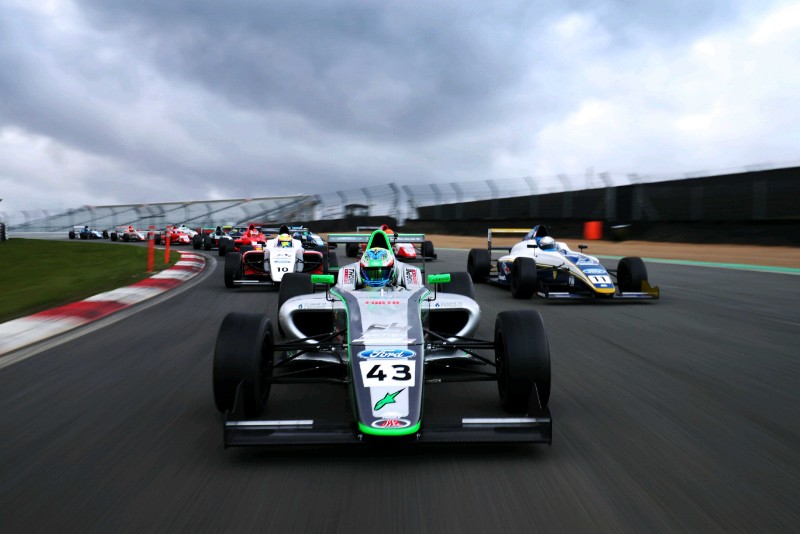 British Formula 4 has launched a new scholarship programme for drivers aiming to debut in the championship next season.

A prize worth over ?35,000 will be awarded to one ?rising star?, while one runner-up will also earn free registration for the 2020 season.

The money will be sourced from the championship’s partners such as engine tuner Neil Brown Engineering and tyre supplier Hankook.

?Developing the next generation of motorsport stars sits at the very centre of everything the championship is about, so to give prospective entries for 2020 an early opportunity to sample the car, work with our teams and compete for a very generous prize fund is excellent.

?Our thanks must go to each of our championship partners, as well as Ford Performance, for their assistance in putting the programme together.?

All drivers who have not yet competed in the championship and have an International C Karting License are invited to an assessment day at Silverstone next month, where they will be assessed on driving, data coaching, and media skills.

British F4 has had an average grid size of less than 13 cars this year, the lowest since its creation in 2015. It’s push to boost interest in the championship comes after the recent announcement that Australian F4 will not take place in 2020 due to low entry numbers, and during increased speculation that an all-new car will be used in Britain for 2021.

Australian F4 cancelled for 2020, call for inquiry on demise