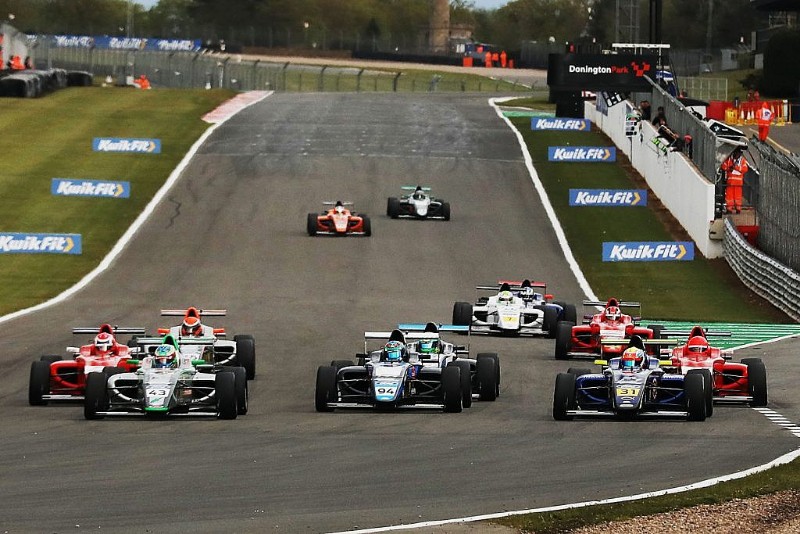 British Formula 4 has launched an iRacing-based Esports competition that will grant the overall winner a free entry to one of this year’s real world events.

The British F4 iRacing Trophy will race at Donington Park, Brands Hatch, Silverstone, Oulton Park and Snetterton on every Monday from the end of April through to June as a substitute for real life racing during the global coronavirus pandemic.

Points for each race will be awarded as 25-18-15-12-10-8-6-4-2-1 for the top 10 finishers, and drivers will be invited to compete by the series itself – as per the equivalent Road to Indy Esports series. Current and past British F4 drivers are eligible for entry, including current McLaren Formula 1 star Lando Norris.

?In these difficult times, the thoughts of everyone involved in the F4 British Championship are with those affected by the ongoing COVID-19 pandemic,? said series promoter Sam Roach.

?We?re really excited, however, to launch the British F4 iRacing Trophy, our first step into the world of online sim racing utilising the popular and well-regarded iRacing platform.”

British F4 has confirmed to Formula Scout that it will use the Dallara F317, previously used by the FIA European Formula 3 championship, with a fixed setup as its own Mygale F4 chassis does not exist on iRacing.

?We?re anticipating a fantastic grid, featuring many of the household names the championship has helped to forge a career in the sport, as well as the next group of rising stars set to battle it out to follow in their footsteps when racing can eventually resume.”