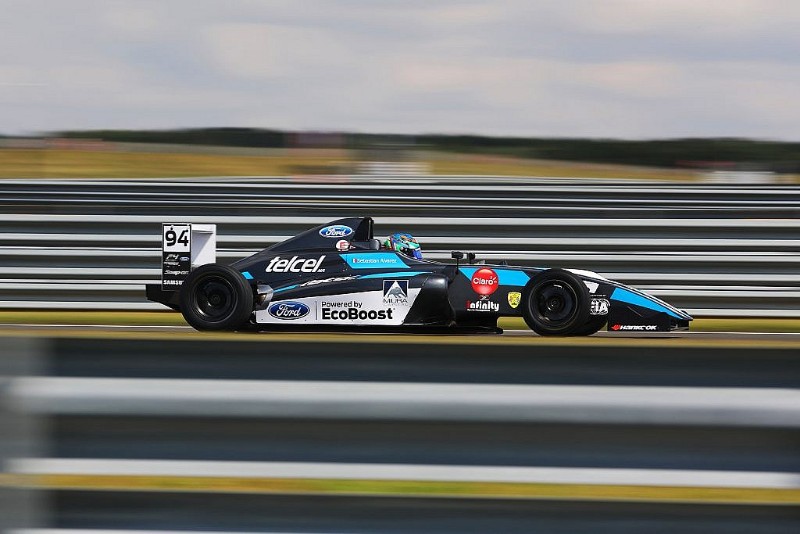 The Mexican set his fastest time in the afternoon session, going over four tenths of a second faster than Carter Williams.

Maloney was only 11th fastest in the afternoon, but the Carlin driver set a rapid lap in the morning that left him second fastest overall and 0.164s behind Double R Racing’s Alvarez.

JHR Developments’ Williams was shuffled down to third, with less than a tenth separating him and sixth placed Louis Foster. Alongside Double R team-mates Alvarez and Reema Juffali, Foster was one of eight drivers that were at the top at some point during the morning session.

Josh Skelton, recently announced by a court decision as being the winner of the rain-shortened second race at Croft, was seventh while new team-mate Alex Walker rounded out the top 10 across the two sessions, just over a second off the pace.