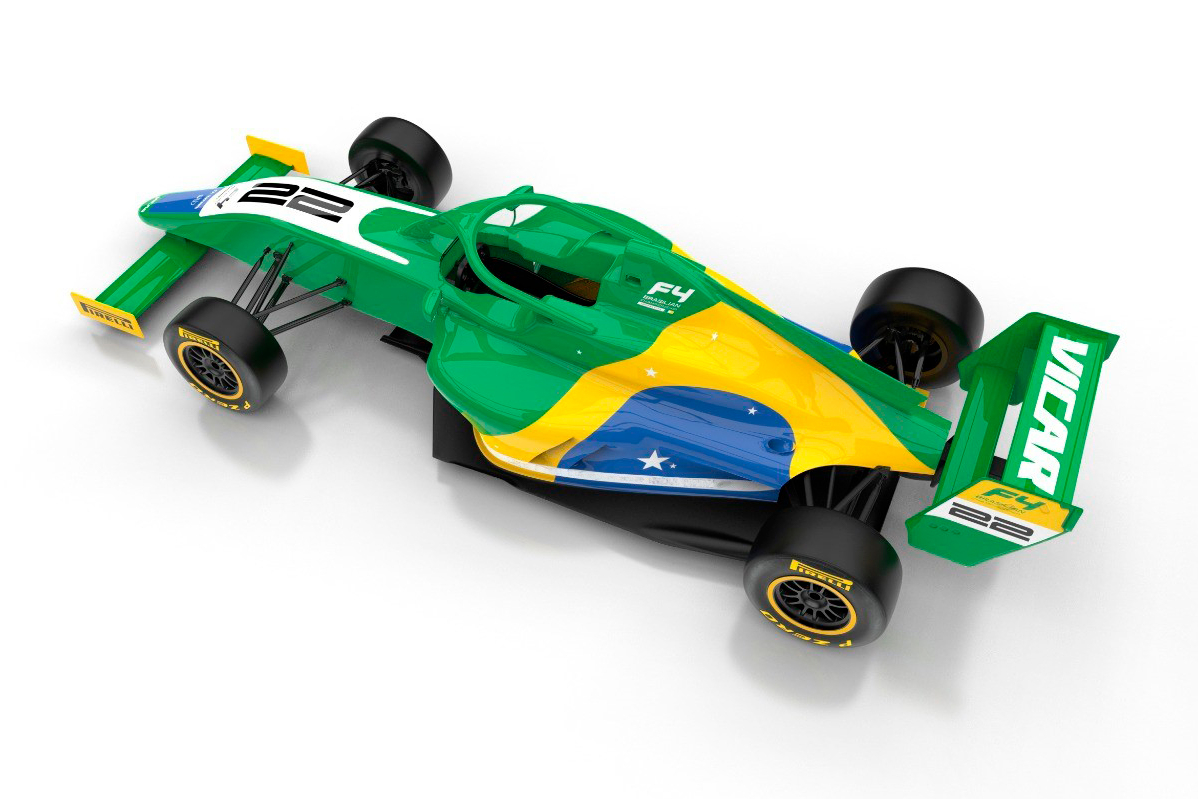 The four teams that will participate in the new-for-2022 Brazilian Formula 4 championship have been named, all coming from Stock Car Brasil.

Both series are promoted by Vicar, which revealed how its planned single-seater series is set to run and who will race in it in an announcement at the end of November, two-and-a-half weeks after confirming Brazilian F4 was to begin next year.

Full Time Sports is the team with the most history behind it, having won both titles in Brazil’s biggest racing series back in 2014 with Formula 1 world championship runner-up Rubens Barrichello and this year fielding an all-star Stock Car line-up.

There will be 16 drivers, and a draw at the start of next year will place them into the four four-car teams running the new halo-shod Abarth-powered Tatuus T-421 cars.

F4 South East Asia will make an announcement on its racing plans in January, and has confirmed to Formula Scout that it will also spend 2022 testing Gen2 chassis before then making a decision on which to adopt for 2023.

Chinese F4, which like F4 SEA currently uses a Mygale chassis, said during its season finale at Ningbo two weeks ago that the series organiser wants to keep the current chassis until its homologation status expires at the end of 2023 as there is understood to still be a sustainable stock of spare parts to supply the championship until then.

United States F4 told Formula Scout at the end of September that it would not be moving on from its current Ligier-branded Crawford F4-16 car as it brings in a sister series to cater for the demand from 14-year-olds to race in F4 in the country and act as a feeder series to the national championship.

NACAM F4, which had no 2021 champion as none of its rounds awarded points, has been contacted to verify whether it will be upgrading in 2022.

At present, the first-generation cars will not be discriminated in the FIA superlicence points system against series that adopt the new cars.