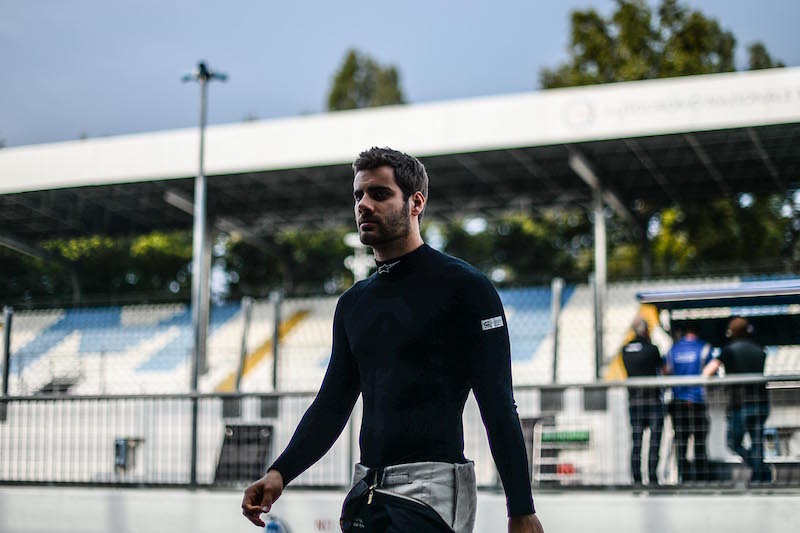 Brazilian Formula 3 champions Guilherme Samaia and Matheus Iorio will move to top Euroformula Open teams RP Motorsport and Carlin for their second seasons in the championship.

He got a best finish of ninth during his eight race stint in EF Open, but will be hoping for much more with RP Motorsport, which broke records with Harrison Scott last year.

“I’m really excited about being able to take part in Euroformula Open with the current champion team,” Samaia said.

“This is a great opportunity for me and I will try to give 100% on every occasion. I am also very proud to be able to represent my country in such a prestigious context.

“I cannot wait to get on track and start working with all the members of this great team.”

Nicco Rocca, RP Motorsort team manager, added: “We are very satisfied with this deal, that will allow us to field a fast and talented driver like Guilherme at the wheel of one of our cars in the 2018 season.

“We had long since set eyes on him thanks to the excellent results achieved in recent seasons, and the fact of being able to start immediately in such a competitive environment will certainly allow him to increase his experience.” 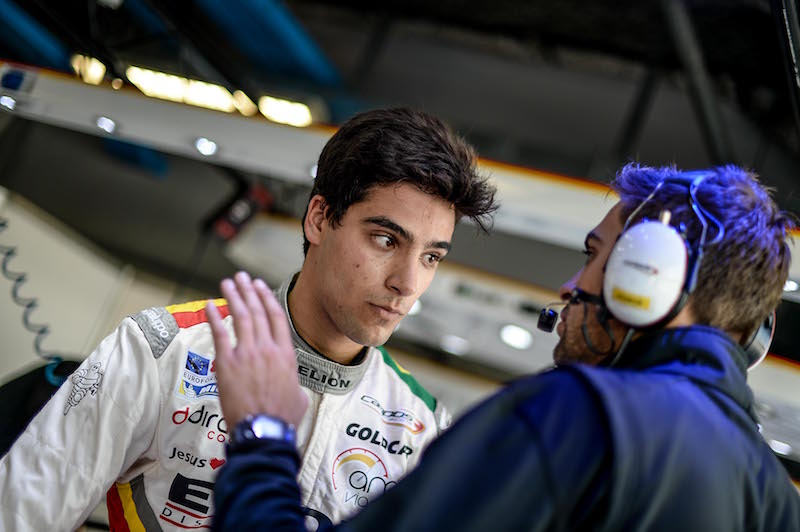 For 2018 he will switch to Carlin, who were the only team other than RP Motorsport to win multiple races last season.

?I?m really happy to announce that I?ll be part of this amazing team for the 2018 season,” Iorio said.

“It?s such a good opportunity to grow as a driver and to compete my second year in Europe with Carlin. Now, we look forward to working hard together to convert all the effort into good results.?

Team boss Trevor Carlin commented: ?It?s great to have Matheus on board with us this season.

“He?s a very capable driver and you only have to look at his results during his championship winning Brazilian F3 season to see that he wants to win races and compete at the highest level. This will be his second season racing in EF Open and our third; so working together I?m sure we can produce some strong races, great results and an enjoyable year.?

Samaia and Iorio are the fifth and sixth confirmed drivers for the 2018 Euroformula Open season.

Teo Martin Motorsport has signed SMP and Spanish Formula 4 frontrunner Bent Viscaal and V de V Single-Seater Challenge race-winner Moritz Muller-Crepon, Drivex has retained its 2017 driver Christian Hahn, and Fortec has employed the services of 15-year-old New Yorker Yves Baltas. It is also expected to run Australian F3 champion Calan Williams, who will he driving for the team in the EF Open Winter Series next month.