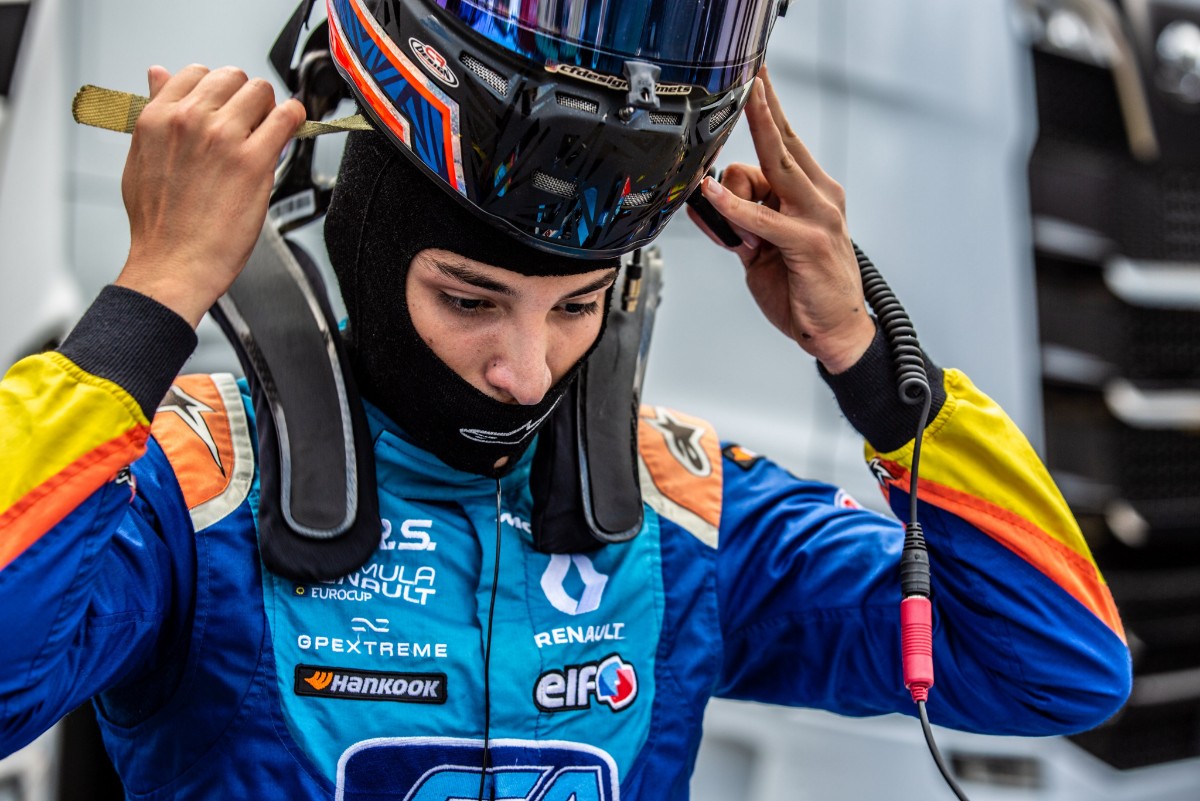 Former Fernando Alonso protege Brad Benavides will race in the Formula Regional European Championship season opener with DR Formula, which is continuing with RP Motorsport support for this year.

Born in Florida and now based in Spain, 18-year-old Benavides was previously a star of shifter karts, finishing fourth in the 2018 WSK Champions Cup in the KZ2 class and second in the 2019 IAME Winter Cup in X30 karts.

He made his single-seater debut in the 2018 Euroformula season finale with Campos Racing, and finished ninth and 13th in his two races at Barcelona.

Two-time Formula 1 world champion Alonso brought him into his new Formula Renault Eurocup team last year, but Benavides could only manage a best finish of 13th in the 13 races he entered before departing his seat.

He will be team-mate to Spanish Formula 4 graduate Emidio Pesce at DR, which won four races in FREC’s inaugural season with Igor Fraga.

The Portuguese squad’s alliance with RP continues after the Italian team pulled out of Euroformula and also had to cancel its Indy Pro 2000 title defence due to coronavirus pandemic-caused factors.

Alessandro Famularo has had to pull out of his FREC seat with Van Amersfoort Racing, citing personal problems as the cause of his departure.

The Venezuelan topped last week’s Monza test, and was fifth fastest on average across the five pre-season tests. VAR now only has ex-Euroformula racer Pierre-Louis Chovet on its books for the season.

Slovakian outfit Maestro Motorsport is not on the entry list for this weekend’s Misano season opener, and is yet to publicly announce its signed driver.

There have also been some changes to the grid in the supporting Italian F4, which clashes with the ADAC F4 season opener and therefore has a smaller number of drivers than will usually be seen.

One of the late additions is Abu Dhabi Racing’s Hamda Al Qubaisi, who made two appearances in the series last year in her Prema-supported car. During the winter she raced in F4 United Arab Emirates, taking three wins and coming fourth in the points.

Her sister Amna, who also raced in Italian F4 last year, recently claimed that she will be moving up tp Formula 3 and would be “making an announcement soon” on the matter.

Both Mucke Motorsport and VAR have one car each entered in Italy, with the rest of their drivers racing at the Lausitzring instead. Mucke is without Erwin Zanotti though, who was signed only for Italian F4.

DRZ Benelli only has Francesco Simonazzi entered for Misano, with no sign of karting graduate Biagio Ruvolo.