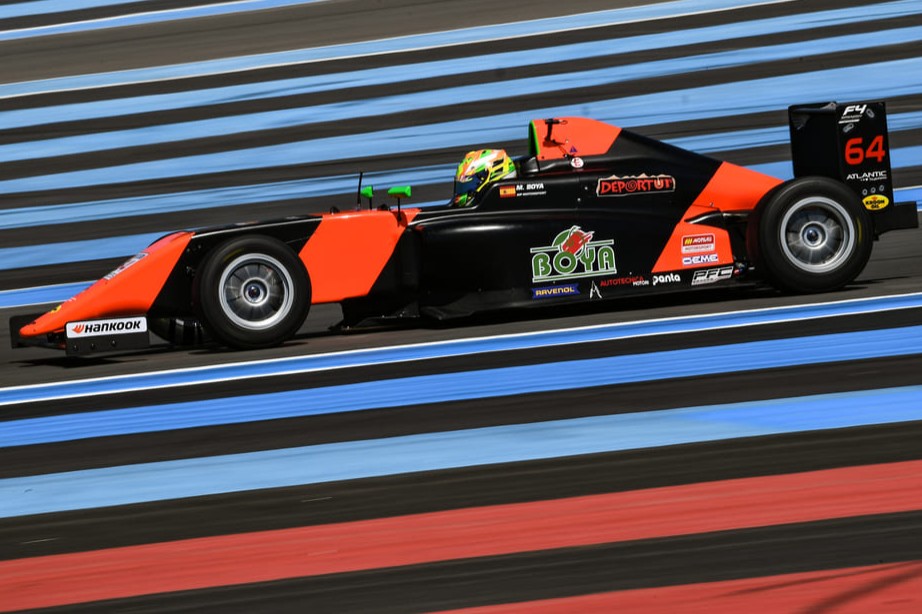 Mari Boya held off debuting team-mate Thomas ten Brinke to win the opening race of the weekend at Jerez in Spanish Formula 4.

The Spaniard had to hold off Dutch driver ten Brinke, the 2019 world junior karting champion, who was contesting his first ever car race and looked immediately quick. Boya ended up denying ten Brinke a debut success by 0.385 seconds.

The result moves Boya up to second in the drivers championship ahead of Oliver Goethe, who ended the race in eighth place. Just one point separates him and championship leader Kas Haverkort, who retired from the race.

French driver Enzo Joullie came home in seventh ahead of Goethe, after starting the weekend with a strong performance in wet qualifying to take pole, while GRS duo Alex Garcia and Suleiman Zanfari rounded out the points.