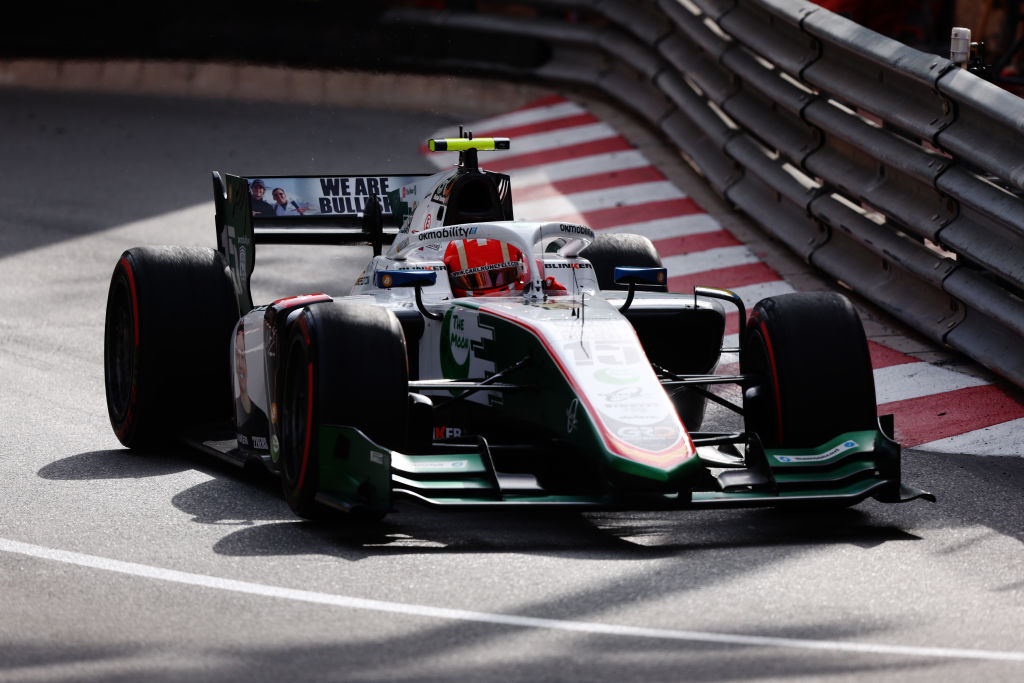 Campos Racing driver Ralph Boschung has pulled out of racing in Formula 2 for the second round in a row due to persisting neck pains.

Last weekend at Barcelona he only got as far as free practice before deciding to withdraw due to the pain, and in Monaco this weekend he contested practice and qualifying – in which he was sixth fastest in his group – before pulling out.

For now the Swiss has only stated he will be absent from Saturday’s sprint race, with a return in the feature race on Sunday still a possibility should he feel physically able to drive for the full race duration of 42 laps.

Boschung told Formula Scout he will wait until Sunday morning before deciding whether to race, and hopes the likelihood of a wet race will be less painful physically. From 11th on the grid for that race, it will only take one overtake for Boschung to be in a points position, something which he thinks is possible.

His absence from the sprint means that Carlin’s Liam Lawson, who set the pace in qualifying prior to a penalty for failing to adequately slow down under yellow flags, moves up to 10th on the grid.

Boschung has been reporting the pain since round three at Imola in April and has dropped from sixth to eighth in the standings having missed two races. Since debuting in F2 in 2017, he has only completed one full season – in 2020 – and only reached the podium for the first time last year when he picked up two third places with Campos.

Boschung has added another podium to his tally since in 2022, and he currently has the third highest scoring rate in F2 this season. But with his team-mate Olli Caldwell yet score in his rookie season it means Campos sits a lowly ninth in the teams standings.