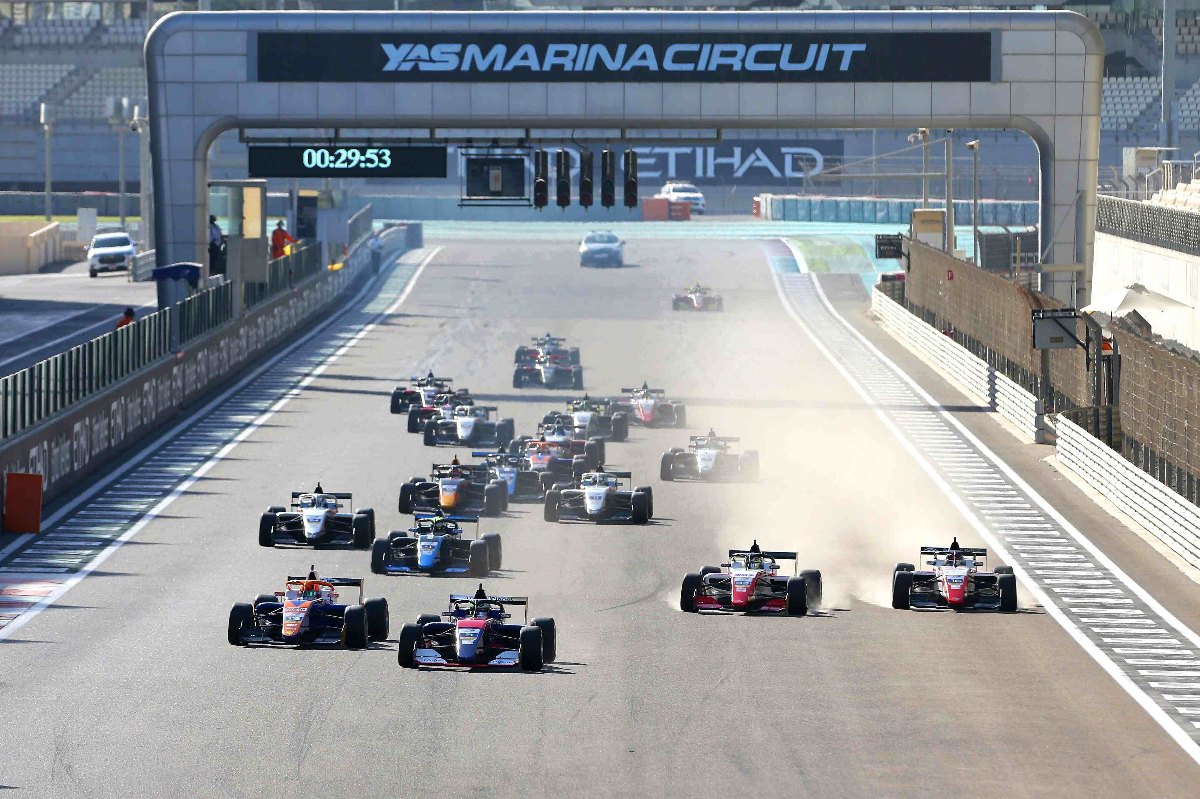 Cem Bolukbasi and Ido Cohen have brought the Formula Regional Asian Championship grid up to 28 cars for the opening round at Yas Marina Circuit on January 22/23.

Formula 2-bound Bolukbasi will race for Evans GP, having recently signed a deal to contest the United Arab Emirates-based FRAC championship in the days after announcing his F2 seat with Charouz Racing System.

It will be his second year in the series, having made his full-time move into single-seater racing via FRAC last winter. With only one weekend of open-wheel experience prior to that, he managed to come ninth in the standings with BlackArts Racing.

After that he combined his European GT4 commitments with a part-time campaign in Euroformula with Van Amersfoort Racing. He initially signed as a one-off, but after winning on his debut at the Hungaroring he secured the budget to continue racing and he ended up coming fifth in the championship with two wins, a pole and eight podiums.

He will be team-mate to Frederick Lubin and Nicola Marinangeli at Evans GP, which is also running Formula 4 graduates David Morales and Levente Revesz under the ‘Evans GP Academy’ banner.

Cohen comes to FRAC after primarily racing in FIA Formula 3 last year, and he will form part of BlackArts’ three-car line-up.

The 20-year-old failed to score in either of his 2021 programmes, taking a best finish of 12th in F3 with Carlin and nabbing a 13th place from four rounds in FRegional Europe with JD Motorsport. In 2020 he did make the Euroformula podium though.

It is not yet confirmed whether Bolukbasi or Cohen will contest the full FRAC season, having so far only been confirmed for round one.