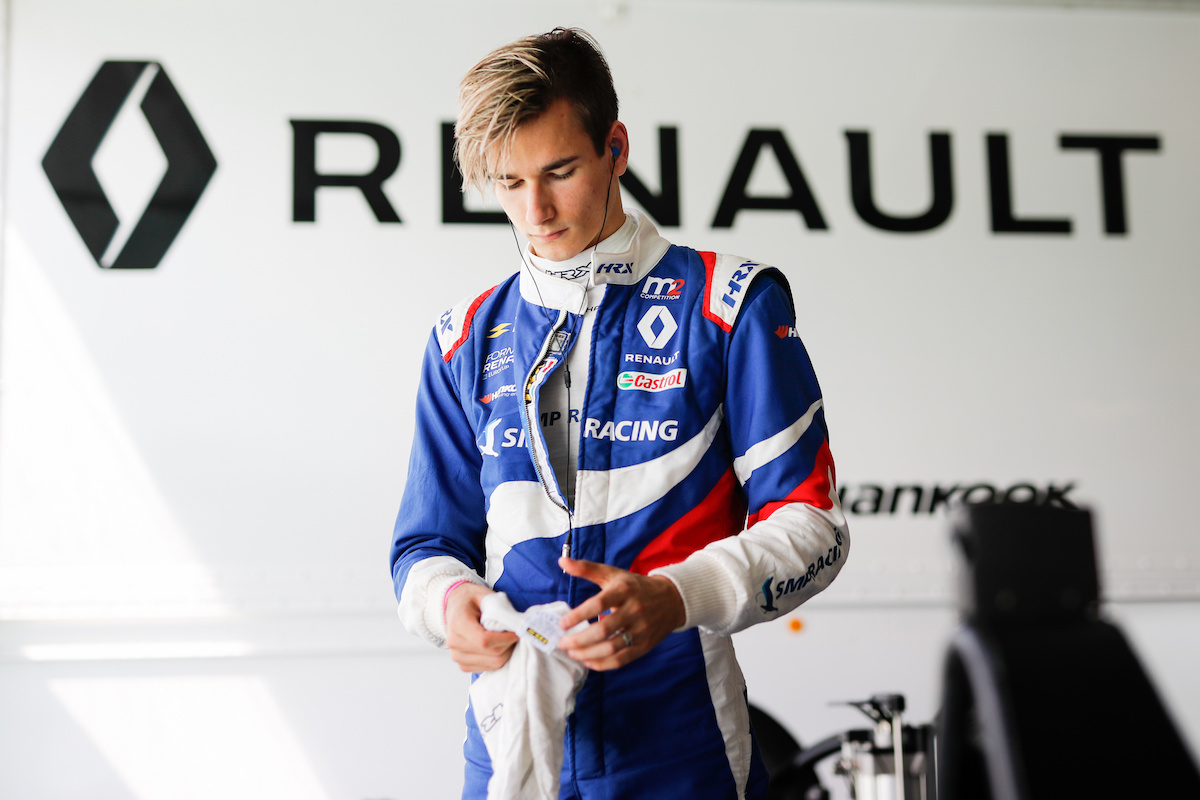 The Russian spent three years racing in Formula 4, including a win in ADAC F4 and coming second in the North European Zone championship, before stepping up to Regional Formula 3 last year first in Asian F3 and then Formula Renault Eurocup.

He finished in the top five in his first five races across the two series, but budget issues and his original Eurocup team backing out of the series meant he only raced part-time before ending 2020 by stepping up to the FIA F3 Championship.

The 19-year-old scored a singular point in his three FIA F3 rounds with Charouz Racing System, but impressed the team and drove for Charouz in post-season testing and then again in the 2021 pre-season tests.

It was widely expected that Belov would therefore race in the series, but he lost out on the seat to Enzo Fittipaldi and has since been looking for alternative racing plans. It’s not confirmed whether his FREC participation will go beyond Paul Ricard.

At JD he will be team-mate to Eduardo Barrichello and Tommy Smith, who between them have finished in the top 20 just once across the first six races of the season and Smith was one of the drivers who failed to qualify for one of the races in Monaco last weekend.

Belen Garcia is back on the grid with G4 Racing after missing Monaco due to W Series testing, and MP Motorsport’s Franco Colapinto is expected to be racing too after withdrawing from the previous round following his exclusion from qualifying.