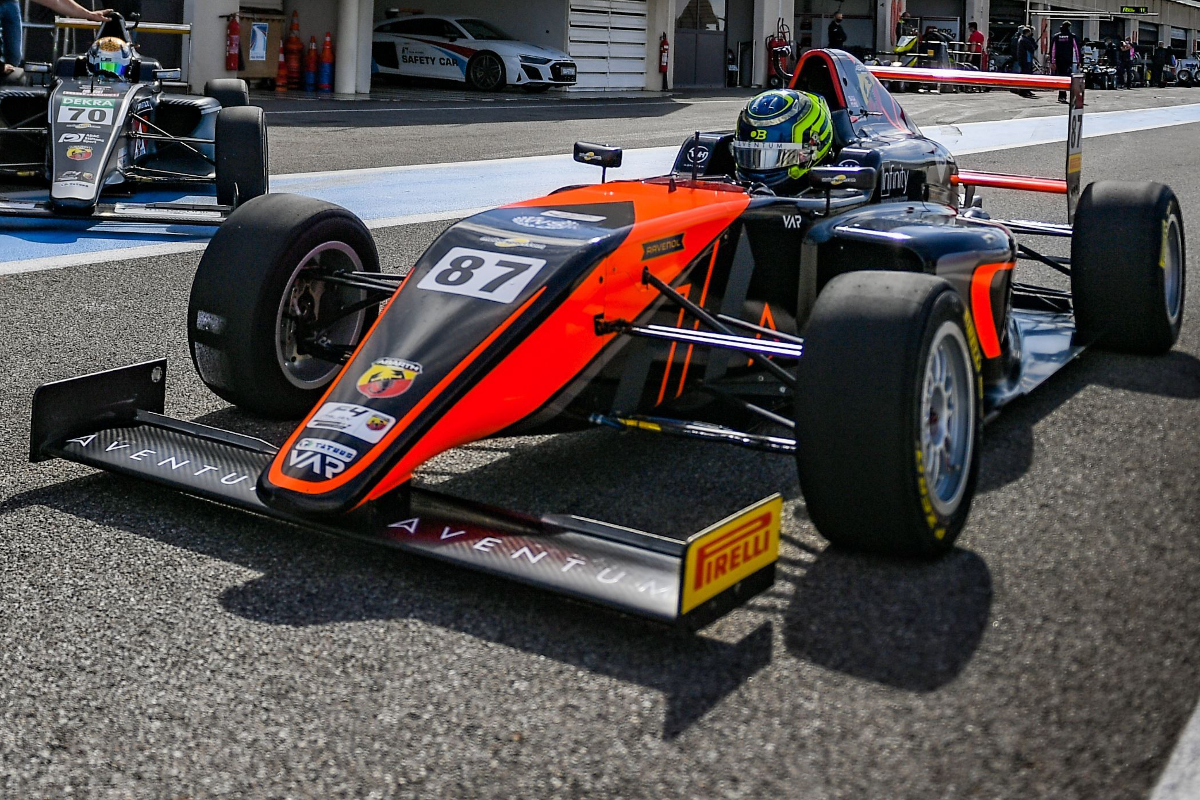 Van Amersfoort Racing’s Ollie Bearman ended the first in-season Italian Formula 4 test at Misano at the top of the times.

As on the first day of the test, the 35 entrants were split into two groups for Thursday’s runnings and each group had four sessions on track.

It was Group B than ran first, and it was Bearman who laid down a strong early marker with a 1m34.519s lap. While the groups had been set on Wednesday, there was some crossover of drivers for Thursday and Hamda Al Qubaisi (Prema) and Levente Revesz (AKM Motorsport) were out in both groups.

For Al Qubaisi that didn’t work out as she ended the first Group A session in the gravel, while Iron Lynx’s Leonardo Fornaroli set a 1m34.773s pace.

Bearman was fastest again when Group B returned to track, but didn’t match his lap from earlier in the day, and he headed team-mate Nikita Bedrin at the top of the times.

Mucke Motorsport’s was the only driver lapping the 1m34s in Group A, while BVM Racing’s Francesco Simonazzi didn’t set any laps at all.

The laptimes got slower as the afternoon begun, although Jenzer Motorsport’s Piotr Wisnicki did break into the 1m34s when Group B first went out on track. Group A didn’t, with Prema’s Kirill Smal topping that group ahead of Al Qubaisi.

That trend was reversed in the final sessions, with most of the drivers setting their personal bests and Bearman setting a new fastest lap of the test.

He probably could have gone even faster than his 1m34.409s benchmark had he run later in Group A, with the grippier track leading to Smal, Fornaroli, Sebastian Montoya (Prema) and Duerksen improving to second, fourth, fifth and sixth places overall.