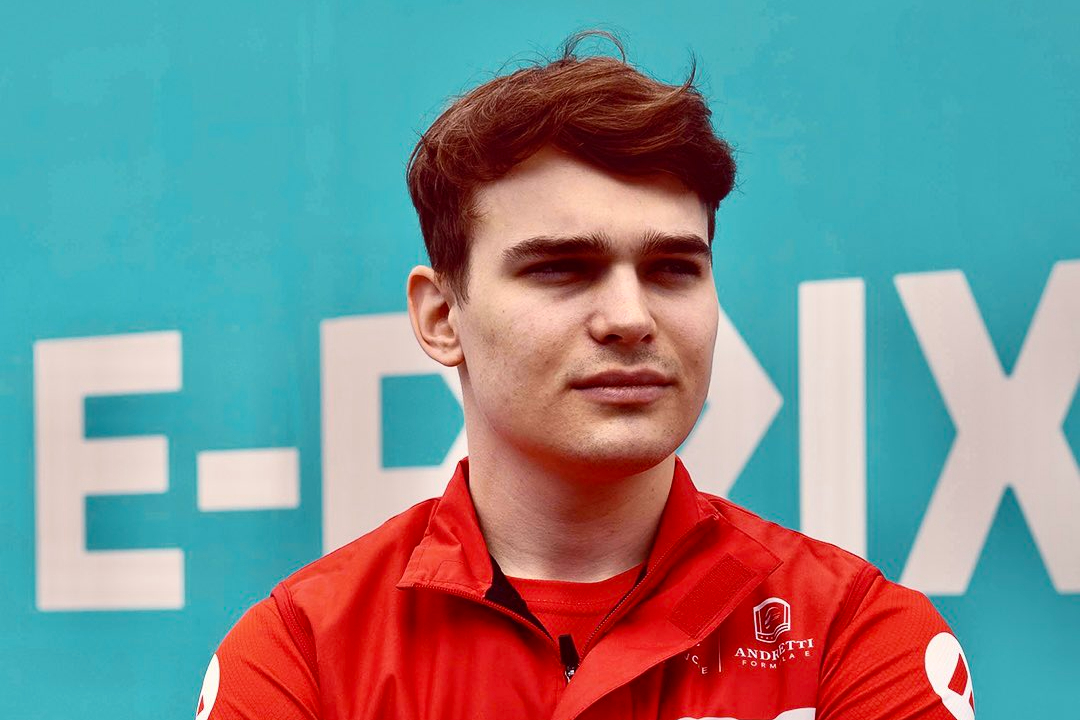 David Beckmann will take the place of Cem Bolukbasi in Charouz Racing System’s Formula 2 line-up at Imola this weekend, as the latter sits out the event through injury.

Last week the German was called up by Charouz to contest the last day of F2’s in-season test at Barcelona, with Bolukbasi having flown home for medical attention after a crash on the opening day, as the team seeked a replacement driver.

Beckmann is known to Charouz already, having driven for the team for the first half of the 2021 F2 season before family business commitments contributed to him leaving. He stayed in F2 however for two more rounds, as he joined Campos Racing.

The 21-year-old German ended his rookie season down in 15th in the standings after missing the final two rounds, but he did claim two sprint race podiums and was quick to get back up to speed in his first day back in the car last week.

While Beckmann has not raced since last September’s F2 round in Sochi, he has been busy in 2022 as the reserve and development driver for Andretti Autosport in Formula E, with his first track-side work having been at the Rome E-Prix event which took place just a few days before he was summoned by Charouz.

For now it is a one-off F2 return for Beckmann, with it having been publicised in Europe that Bolukbasi will be back racing by round six of the season in Baku on June 10-12. Before then are two rounds in May, at Barcelona and in Monaco, where his participation has not yet been confirmed.