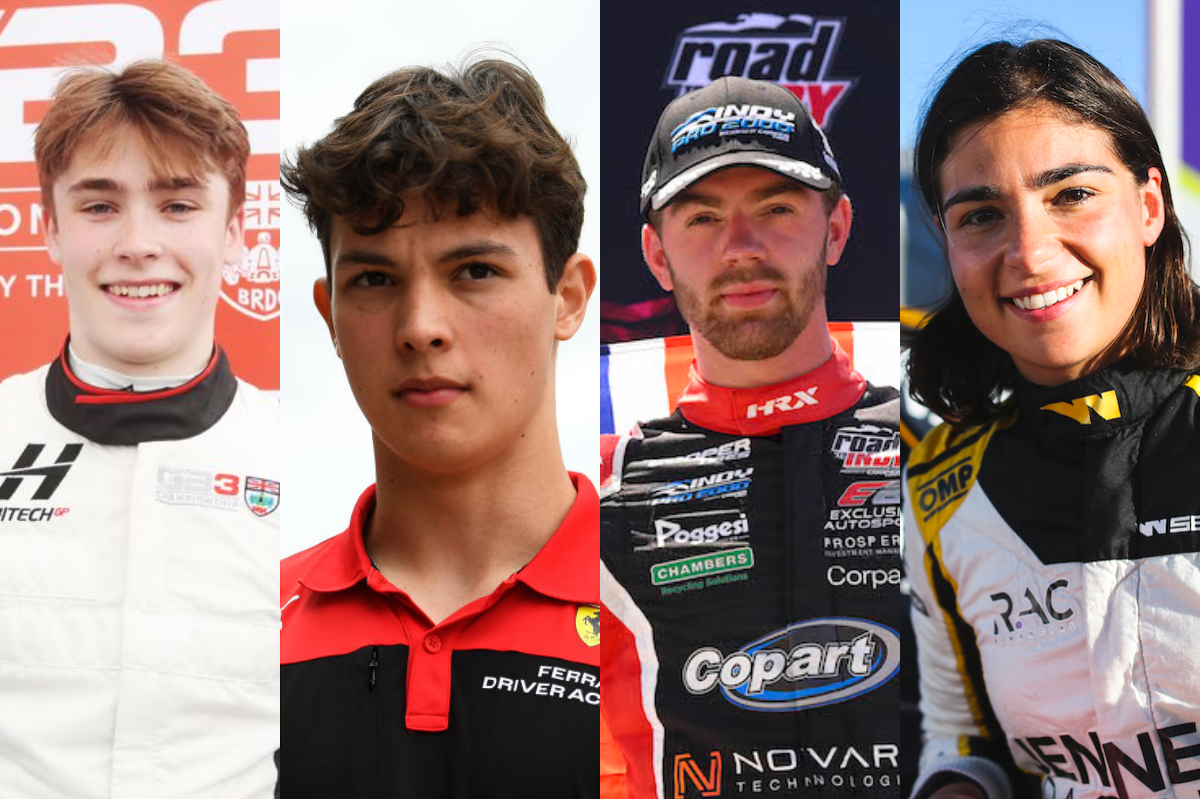 The four drivers that will participate in the on-track tests for this year’s Aston Martin Autosport BRDC Award have been chosen.

The track tests run over two days, and are observed by select media, and the drivers will be judged by a group of famous motorsport names.

The winner of the award will recieve a prize Formula 1 test with Aston Martin, full BRDC membership for a year, an Arai helmet and a £200,000 cheque, and will be announced at the Autosport Awards on December 4.