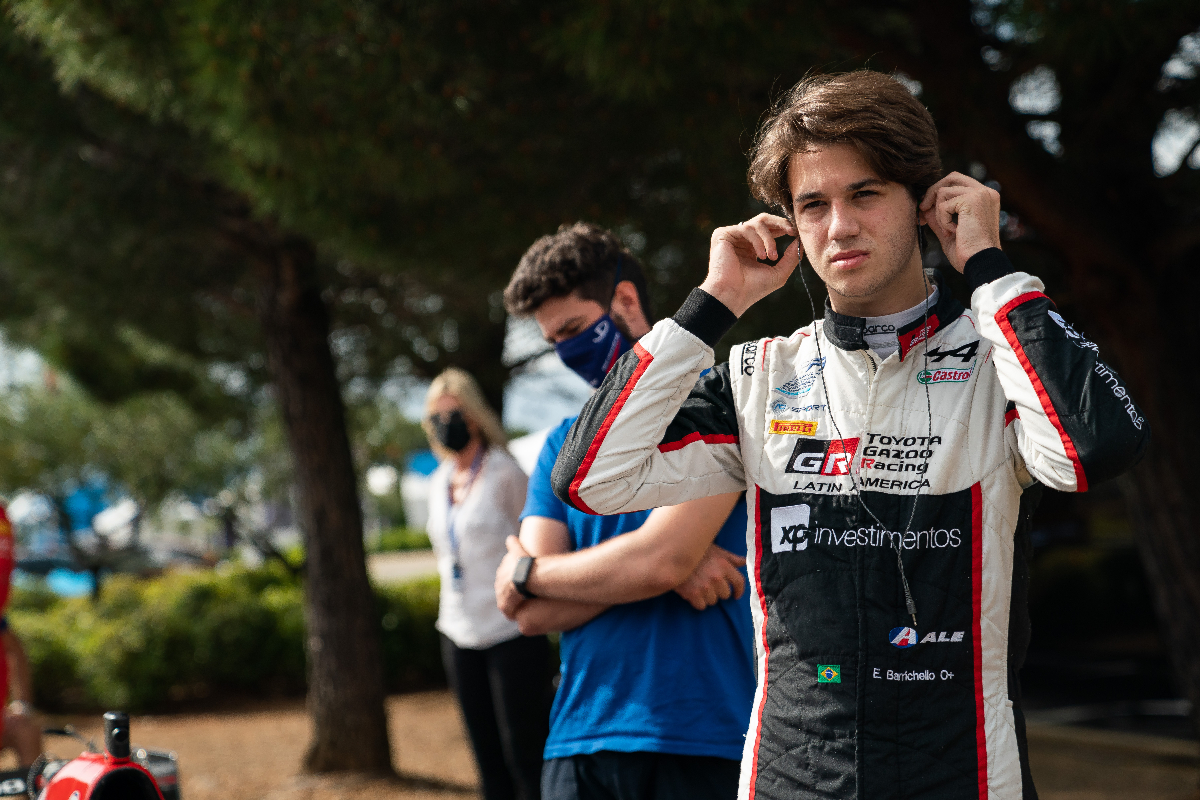 Eduardo Barrichello has been called up to stand in for five-time Super TC 2000 champion Matias Rossi in Stock Car Brasil, and will be team-mate to his own father Rubens.

Rossi, who raced in Formula Renault 2.0 at the start of his career before establishing himself as one of Argentina’s top touring car drivers, races alongside the elder Barrichello at the Full Time Sports team in Toyota Corollas.

He missed the season opener due to travel restrictions arising from the COVID-19 pandemic, and that’s ruled him out again for round four of the season at Cascavel on July 10/11. As Barrichello is Toyota-backed, he has the nod to be his replacement.

“Unfortunately Matías won’t be able to be in Brazil due to the restrictions of the pandemic and with that I’m going to race in his place in Cascavel,” said Barrichello Jr.

“I have a lot to thank Toyota, my father, Mauricio for the invitation. I am very happy with this unforgettable opportunity.

“Being my father’s team-mate is something I never imagined would happen, it really is a dream come true and let’s make the most of it together.”

Barrichello’s car racing career started off in United States Formula 4 in 2018, before spending two seasons in USF2000 where he became the 2020 title runner-up and won three races. For this year he moved to Formula Regional European Championship with Toyota’s support, but through the first half of the season only has a best finish of 16th.

He has actually raced alongside his father in closed-wheel competition before, having shared a car in Sprint Race Brasil in 2019.

“It will be quite an experience to share the box with Dudu,” said Barrichello Sr.

“He has accompanied me in many Stock Car races and I could see the passion he feels for the category. It is gratifying to participate in this trajectory. I’m sure it will be a very exciting weekend.”

The 49-year-old is currently sixth in the points with two wins. He won the title in 2014, and before that raced in IndyCar in his post-Formula 1 career.