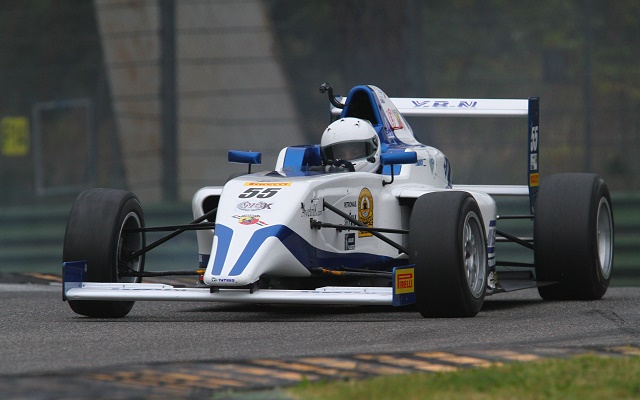 Israeli racer Bar Baruch will continue in the Italian F4 series in 2015.

A graduate of the final season of the Formula BMW Talent Cup in 2013, Baruch moved up to Italian F4 for its inaugural season last year, signing up with Torino Squadra Corse, which fielded him under the team name of Israel F4.

Baruch ended the season in 15th, recording a best finish of fifth at Magione.