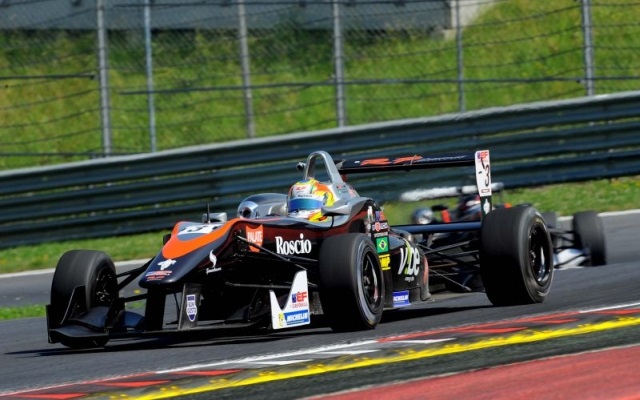 Although it was Yu Kanamaru?who was in the lead when the clock ticked down,?two late flyers from Baptista and Yarin Stern demoted him to third.

Baptista ended up only seven thousandths clear?of Stern, while Kanamaru was fortunate to remain in?third as Tanart Sathienthirakul ended up only 0.002s behind the Japanese driver.

Konstantin Tereshchenko, who has a lead of 23 points over Baptista in the standings, is set to start fifth alongside RP’s Damiano Fioravanti.