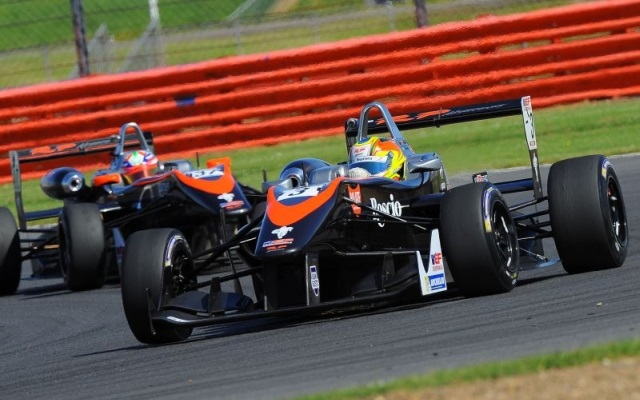 Vitor Baptista claimed the pole position for race one in Euroformula Open at Silverstone.

The Brazilian, who is spending his first racing season in Europe, topped the session with a convincing gap of half a second.

Fellow newcomer Leonardo Pulcini will join him on the front row, narrowly staying ahead of practice pacesetter Yu Kanamaru who had to settle for third.

Alessio Rovera in fourth was another driver just holding on to his position as Igor Walilko and Tanart Sathienthirakul were only 0.001s and 0.014s behind the Italian respectively.