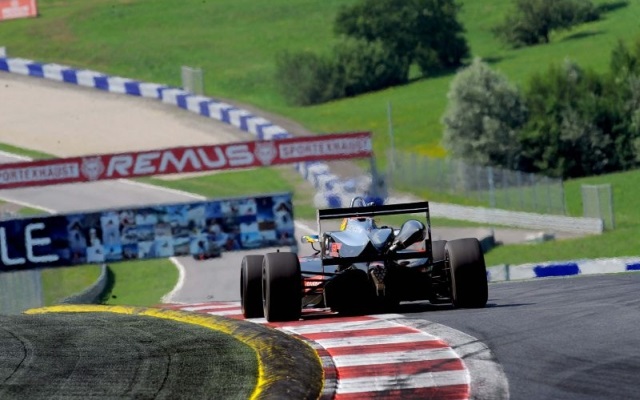 Vitor Baptista took a lights-to-flag victory in the second Euroformula Open race at Spielberg to rebound from a retirement on Saturday.

The Brazilian had a great launch off the line with Yarin Stern staying close to him for the first half of the race.

As the race was coming to the end, Baptista managed to pull away and eventually finished 4.9 seconds clear.

Konstantin Tereshchenko collected valuable points in fourth, and was another driver having to defend in the end.

His challenger was race one winner?Leonardo Pulcini, who overtook Tanart Sathienthirakul and looked eager to do the same with the Russian but he Italian had to settle for fifth.